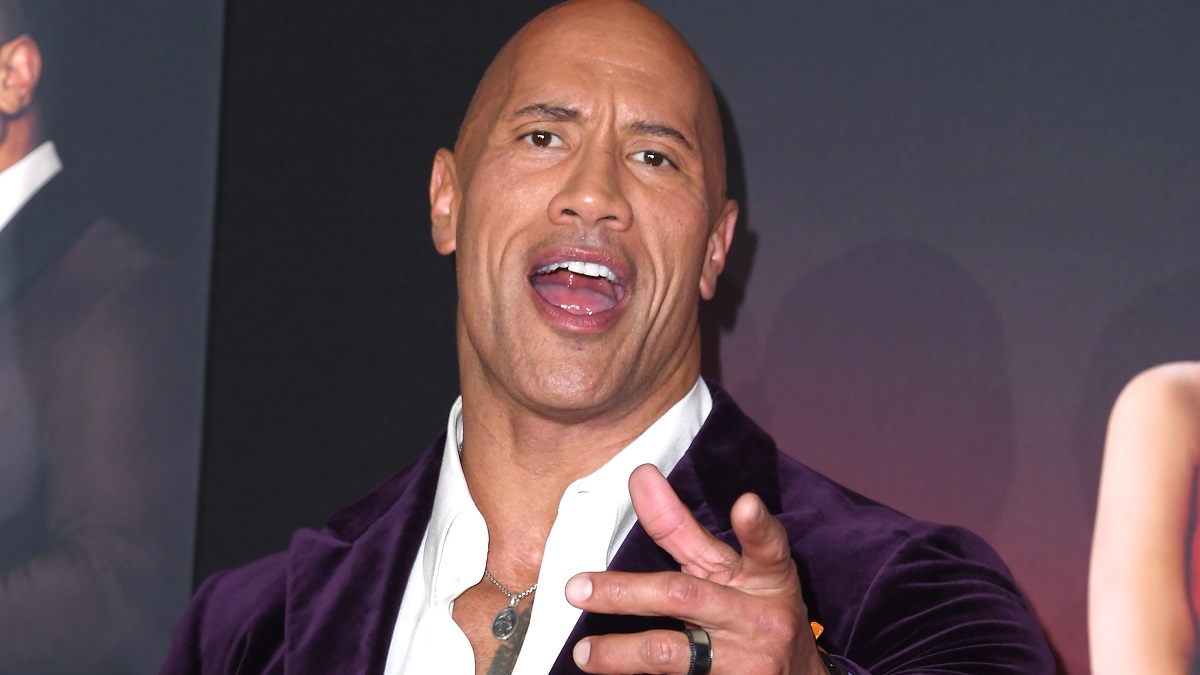 If you’d dedicated 15 years of your life to a passion project, only to see it go up in smoke at the very first hurdle, how would you react? If you’re Dwayne Johnson, you head deep into the woods for a bizarre video about embracing the nature of failure.

While Black Adam isn’t mentioned specifically, it’s pretty clear what the actor and producer is referring to, seeing as he’s very recently become a figure of fun for how all that “hierarchy of power” talk aged like milk in an instant after James Gunn and Peter Safran assumed control of the DCU.

There’s no place for Johnson’s Man in Black, no room for Henry Cavill’s Man of Steel, and the showdown The Rock spent years trying to set up spanned the length of a post-credits scene. The 50 year-old remains in an upbeat and strangely profound mood, though, having retreated into the woods caked in sweat to ruminate upon success and how sometimes it doesn’t come easy.

It’s all well and good to let your millions of social media followers know that you’re doing okay, but we can guarantee Johnson would have been hellaciously pissed off after speaking with Gunn and Safran. He’d put a lot into Black Adam, arguably at the expense of the bigger picture, but comparing himself to a 58,000 year-old Tyrannosaurus Rex isn’t just paleontologically inaccurate, it’s downright odd.

We’re not here to judge, and we’ve got the sneaking suspicion the man who commands a regular paycheck of $20 million per movie will be absolutely fine in the long run, DC or no DC.