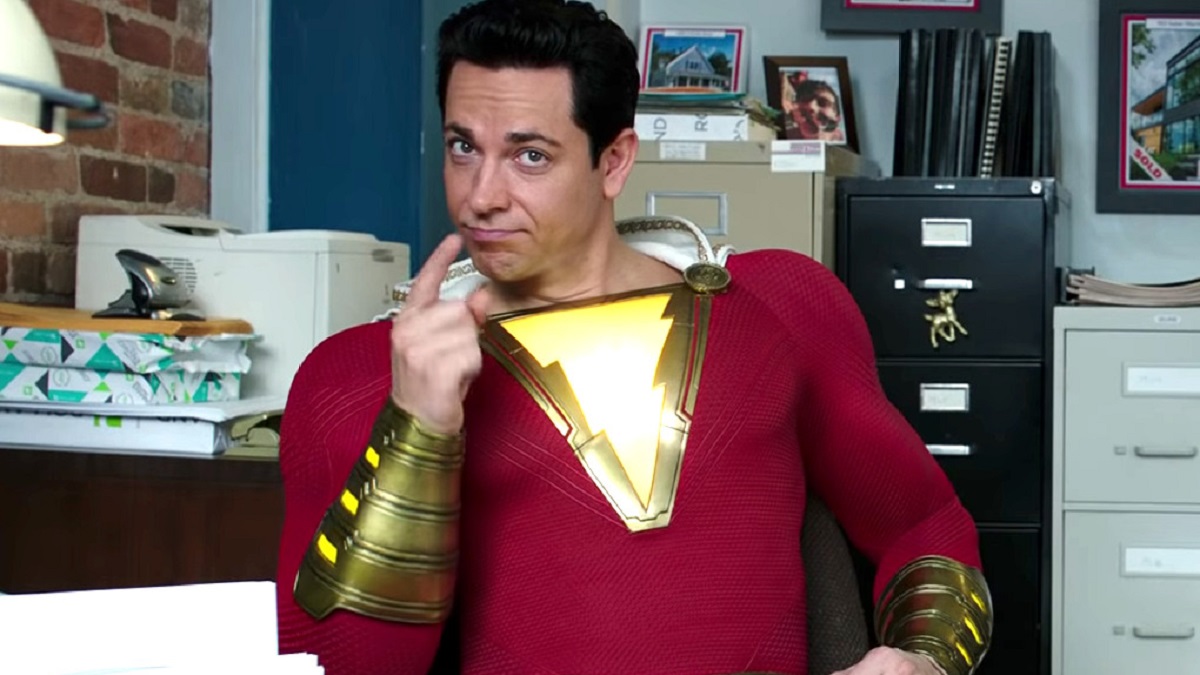 Henry Cavill is done as Superman, Dwayne Johnson’s tenure as Black Adam was embarrassingly short-lived, Michael Keaton’s comeback is effectively doomed before it’s even started, rumors swirl around Gal Gadot’s future as Wonder Woman, and Ezra Miller’s negative publicity has placed question marks around the Flash, but Zachary Levi‘s Shazam is a safe bet to stick around the DCU.

The actor has solo sequel Fury of the Gods coming to theaters this year, but beyond that, the fate of every marquee named under the franchise’s banner has been placed into doubt following James Gunn and Peter Safran’s ascension to the role of co-CEOs. If a star of The Rock’s magnitude can be booted out of the door, then literally nobody is safe. Except Levi, it would seem.

We’re not one to say that personal friendships and playing favorites are intrinsic to the decision-making process, but the fact Safran’s wife Natalia has revealed on Instagram that the couple are currently vacationing with Levi and enjoying fun and frolics in the snow would surely indicate that he’s not about to be cast out on his ass.

To be fair, while the Shazam! duology has many direct ties to the SnyderVerse, the connections weren’t so overt that the saga can’t continue under Gunn and Safran’s new regime. The Chuck alum also happens to be pals with the Guardians of the Galaxy director, too, so having buddies in high places could prove to be beneficial – although we can wager some of the more vocal opponents of the fresh creative direction will have plenty to say about it.