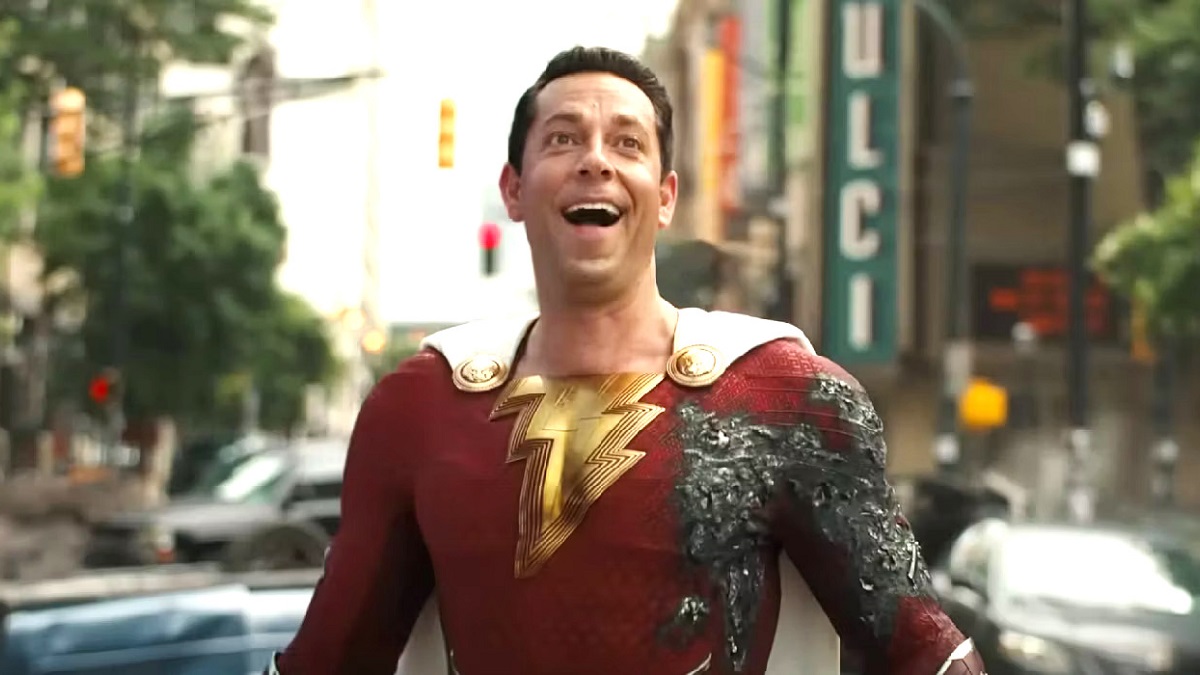 It’s been a rough ride for the DCU fandom since James Gunn and Peter Safran took over, with virtually the entire SnyderVerse cast being phased out, with no less a star of Dwayne Johnson’s magnitude joining them on the scrapheap. And yet, we’ve got the sneaking suspicion that Zachary Levi’s Shazam will be just fine.

While David F. Sandberg’s opening installment and upcoming sequel Fury of the Gods are technically set in the same timeline as the likes of Man of Steel, Batman v Superman: Dawn of Justice, Wonder Woman, and Justice League, the closest they’ve come to actually interacting was the faceless Kryptonian cameo at the end of the first film.

There’s also the small matter of Levi and Gunn being friends who go way back, with the Guardians of the Galaxy filmmaker vouching for the actor when he was auditioning for the title role in Shazam! in the first place, which hasn’t done anything to dispel the notion among the skeptics that the new co-CEO is already playing favorites.

That being said, Levi always comes across as a chill dude, and his latest attempt to unite DCU supporters behind the new regime saw him hop onto Instagram Live to defend Gunn and Safran.

“You have no idea the reasonings behind any of the decisions that are going on. The amount of conjecture and rumor mill and drama and nonsense that keeps getting spun around out there on Instagram and Twitter is laughable. It is unbelievably laughable. So I would just say be patient, and give them some space and some time to try and really make something special. And I think something that DC deserves to have, and something that Snyder tried to do and it just didn’t ultimately materialize, guys.

They’re making decisions based on what is best for Warner Bros., DC, that entire studio and entity and trying to make as many fans, as much of an audience, happy as they can. If you’re out there and really like what happened before, you can do that, that’s fine. But realize that there’s a lot of people who didn’t like those things, and we should always be trying to tap into as much audience as possible, make as many people happy as possible.

That’s what we’re in entertainment for, and that’s what I think Peter and James are trying to do. And it’s not an easy position, they got handed all these things that were already in a lot of conflict. So guys, just fucking give ’em a break. Take it easy. Take a breath. It’s the holidays, for god’s sake. Just go enjoy what the holidays are, give them some time to enjoy the holidays, and let’s see what happens on the other side of this.”

As you can imagine, not everyone was instantly won over by Levi’s pacifist take on the matter, especially when he seems to be one of the few franchise veterans with a future. Then again, DC has gotten used to a civil war brewing in the fandom by this point, so it’s not like anyone was expecting unanimous agreement.