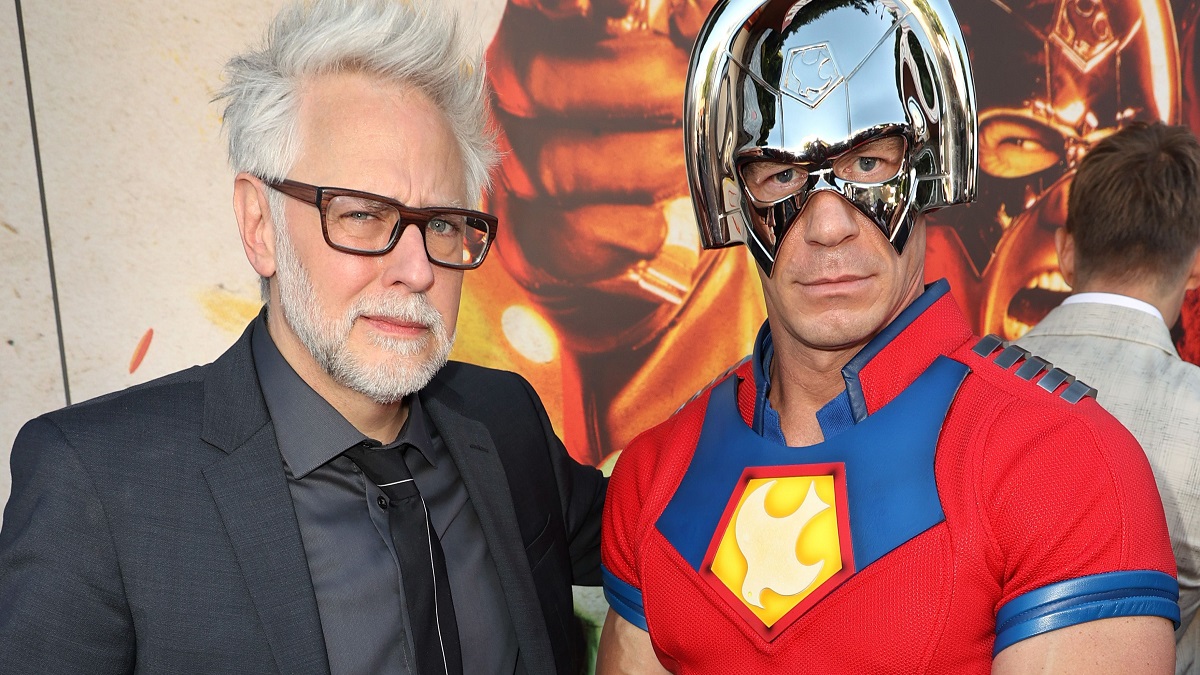 James Gunn never had a reputation for being particularly ruthless until he assumed control of the DCU alongside Peter Safran, with Dwayne Johnson the latest high-profile name to be ushered towards the exit, not long after Henry Cavill’s departure confirmed that all of The Rock’s hard work to bring back Superman for Black Adam was for nothing.

With the last remnants of the SnyderVerse also being dismantled, it’s clear that the future of the franchise will be operating with a relatively clean slate, but it’s been noticed that several of Gunn’s favorites will remain safe for the foreseeable future. Not only is Peacemaker season 2 still in active development, but Zachary Levi hinted Shazam will also survive the great purge.

John Cena was the second person Gunn told about his new executive role, and he personally vouched for Levi when he was up for the part of Shazam in the first place, with the two having been friends for a long time. Naturally, conspiracy theories have been sweeping the internet, especially when stars of Johnson and Cavill’s magnitude have been unceremoniously booted.

We could also state with almost 100 percent confidence that Gunn’s wife Jennifer Holland will continue to recur across the DCU as Emilia Harcourt, while there’s also the distinct possibility we’ll be seeing more from Michael Rooker, Steve Agee, and of course, his brother Sean.

That’s not intended to sound overly cynical, but it’s a sentiment the naysayers have already latched onto, so we’ll be curious to see where the truth really lies as the upcoming slate of projects begins to officially take shape.