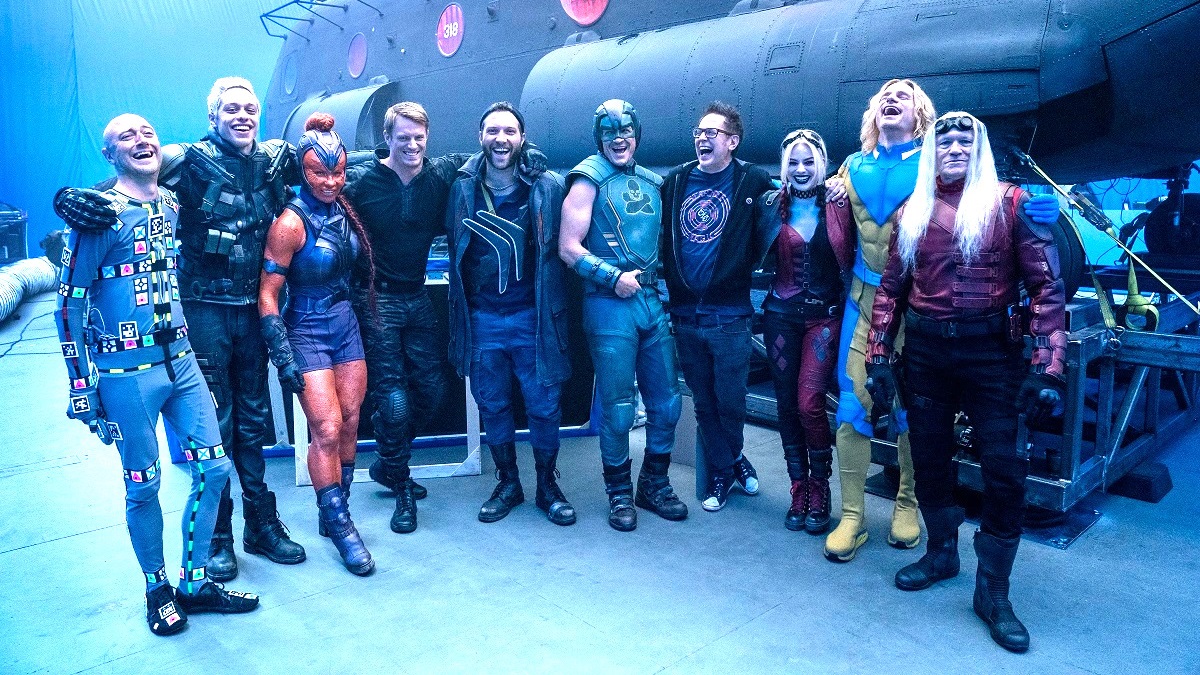 Once again, DC Studios co-CEO James Gunn has been stirring up a hornet’s nest on social media, with the filmmaker and executive responding to many of the criticisms being fired his way by a fandom that’s growing increasingly furious.

Even though he’s barely been in the job for a month, The Suicide Squad and Peacemaker creator has been bombarded by an overwhelming wave of negativity after a myriad of rumors, half-truths, and controversial decisions have defined his first few weeks in the boardroom, with any notion of damage limitation looking increasingly fruitless.

In amongst the talk of Gal Gadot being kicked out as Wonder Woman, Henry Cavill being shuffled towards the exit, and the final remnants of the SnyderVerse being dismantled, Gunn has at least confirmed that at least one spinoff definitely won’t be happening, even though we can’t say we’re surprised.

Then again, accusations of personal and professional nepotism have already been following Gunn around during his brief tenure at the top of the DC tree, even if he went out of his way to debunk the chatter claiming every single canonical hero was getting the axe apart from the ones he himself had cast in.

Sean Gunn won’t be headlining his own franchise, then, but that doesn’t mean he won’t be back on our screens in another capacity given his penchant for strapping on the motion capture leotard in his brother’s projects, but it’s going to be a while before the dissenters get on board with his vision, if they even do at all.