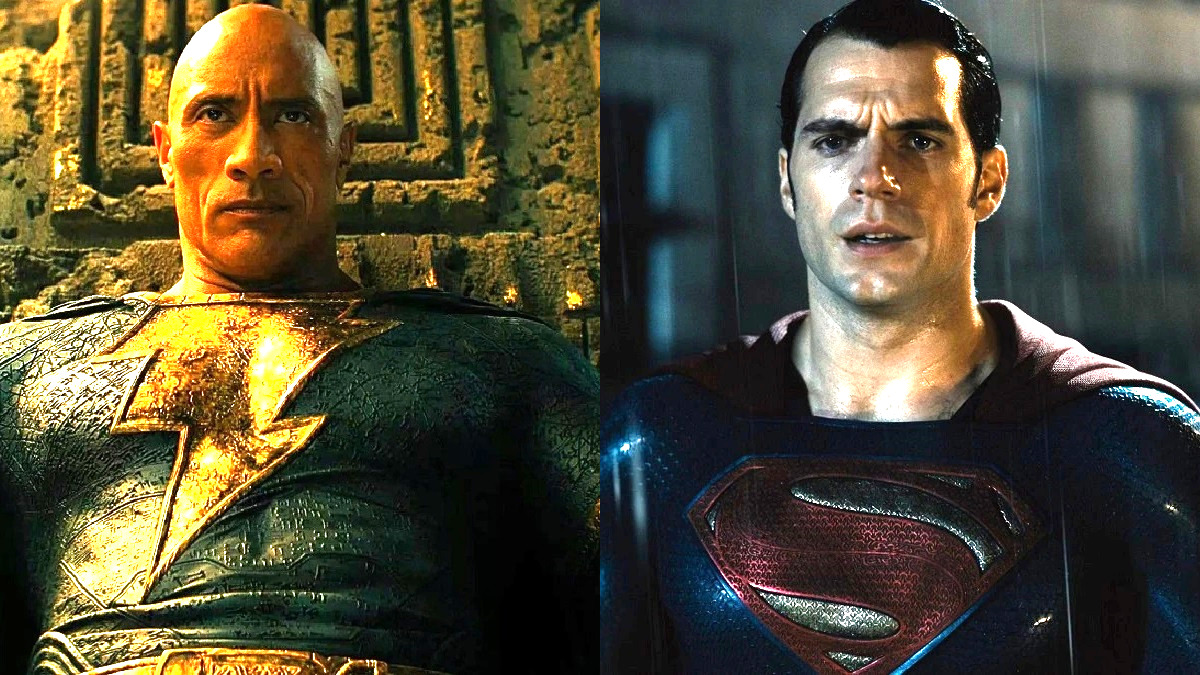 Perhaps the single most telling sign that Dwayne Johnson‘s tenure as part of the DCU is already coming to an end is that he hasn’t even bothered to publicly promote the fact Black Adam is now available to stream on HBO Max.

In the buildup towards the film’s theatrical release, the leading man and producer was literally jetting all over the world to show up to as many events as possible, hitting the press trail with a relentless vengeance in order to drum up as much buzz and anticipation as possible, before throwing caution to the wind and coming right out to admit Henry Cavill was back as Superman in the credits scene.

These days, The Rock has been maintaining an almost complete radio silence on any and all things relating to DC, unless he feels compelled to step in and address certain rumors and slabs of speculation that are wide of the mark. On that note, the Seven Bucks co-founder has been at it again, after stepping in to clear the air on rumors Cavill fired Johnson’s ex-wife and business partner Dany Garcia long before his run of rotten luck that saw him lose out on The Witcher and the Man of Steel in quick succession.

While he hasn’t clarified if Cavill is no longer represented by Garcia or not, we can at least infer that his management team was in place when he negotiated his embarrassingly failed plans for a comeback. He may have been paid $500,000 for two cameos that mean nothing in the long run, but it would be an understatement to say that the former Geralt of Rivia would much rather have a future as Superman than two hefty paychecks that proved to be utterly pointless in both the short and long-term.