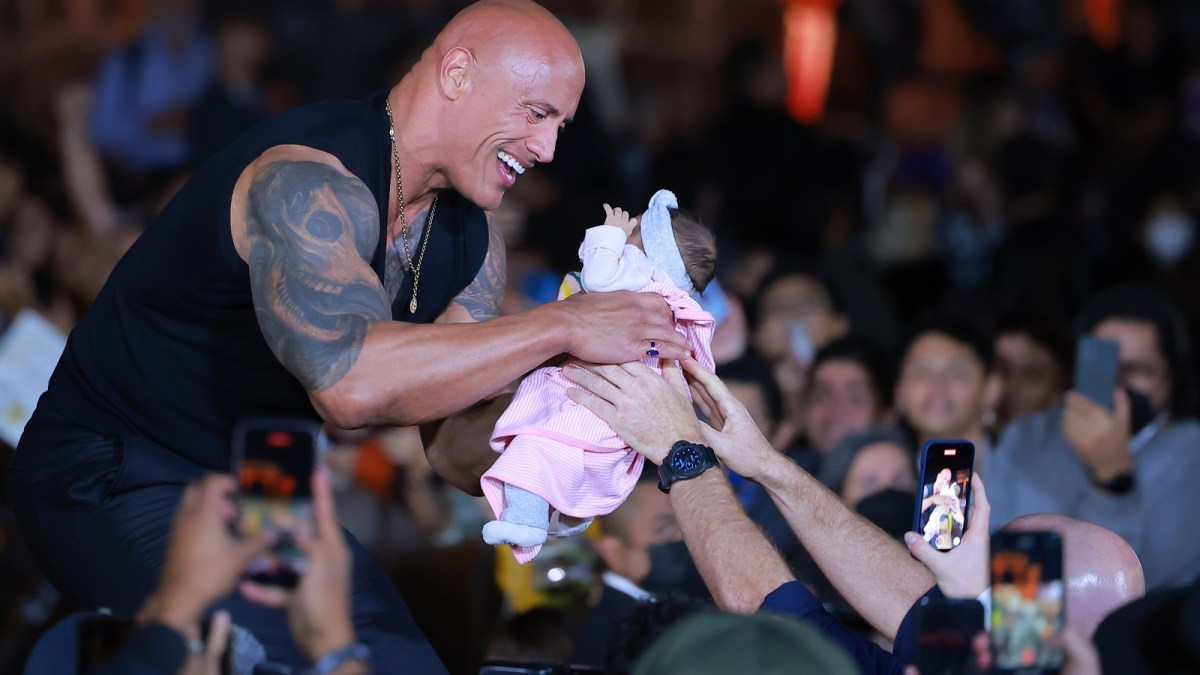 It’s been a rough couple of weeks for the usually-infallible Dwayne Johnson, with the murky waters surrounding the DCU and his future as a major part of it coming under intense scrutiny.

Black Adam may or may not have bombed, and The Rock may or may not have been the one to leak false financial information to the trades in order to try and obscure the fact, while reports also emerged claiming that he knocked back the chance to cameo in Shazam! Fury of the Gods, leading many fans to claim that he was only looking out for number one, not the audience at large as he’d repeatedly stated.

We haven’t even mentioned the Henry Cavill fiasco either, on which Johnson is yet to issue any public comments, but it’s nonetheless telling that he made a point of blasting the “toxic culture” surrounding DC in the early days of the James Gunn and Peter Safran era. The hierarchy of power is crumbling around him, then, but the 50 year-old has at least been able to find solace in the fact he’s still popular with the youth of today.

Taking to Twitter, the middle-aged multi-millionaire basked in the glory of being named Gen Z’s favorite actor, although we’d be inclined to believe that nowhere near enough of them paid to see Black Adam on the big screen based on the box office numbers.

Strangely enough, half of the 10 talents named as Gen Z’s faves are at least 50, while six of them have played major roles in the Marvel Cinematic Universe. Johnson is the only DC player to be named among them, but that doesn’t mean much in the grand scheme of things when the Black Adam debate continues to rage on in the background.