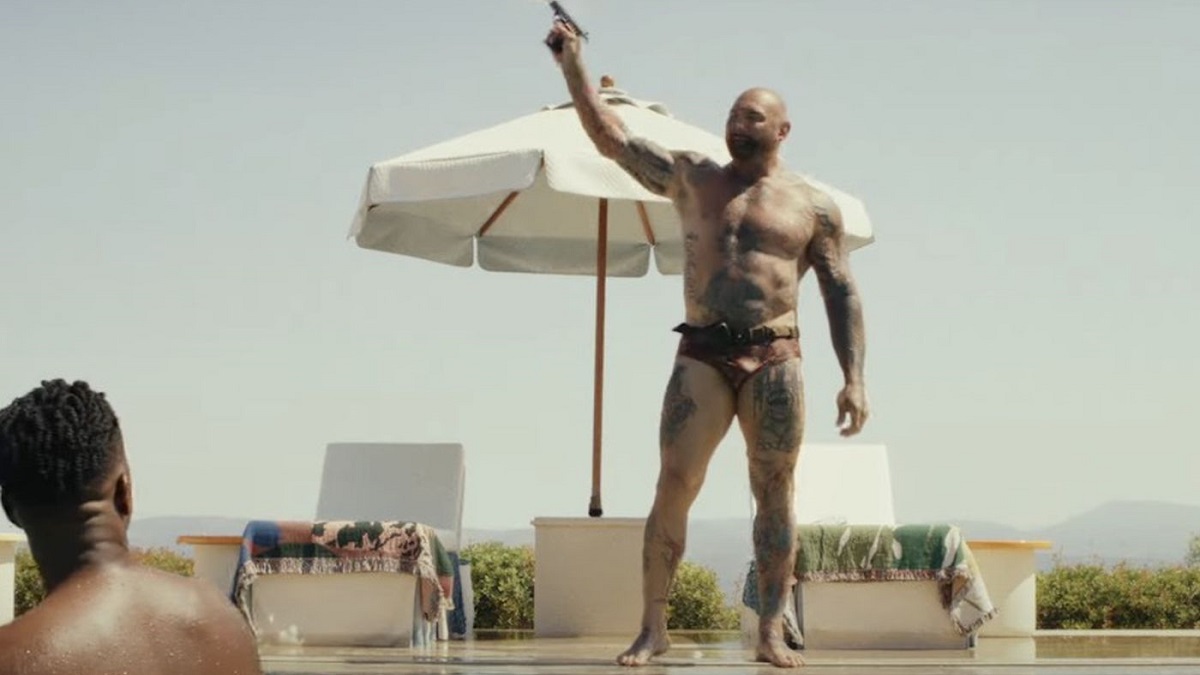 One of the biggest talking points of the last week has been the debate over the merits, qualities, and differences between Dwayne Johnson and Dave Bautista, with the latter kicking things off by saying he never had any interest in being the second coming of The Rock.

The Guardians of the Galaxy veteran is even giving up his most lucrative cash cow by leaving the Marvel Cinematic Universe once Vol. 3 comes to theaters in May, because all he wants to be is a respected actor. That’s an admirable drive to continue bettering yourself, and one that presents an interesting thought.

If Bautista wanted to, he could have easily emulated Johnson by starring in a succession of blockbuster action epics, but that’s never really been his thing. The closest he’s come in a leading man role is Zack Snyder’s Army of the Dead, but such trigger-happy gigs are a rarity when you look through his filmography.

On the other side of the coin, whereas Bautista could have followed Johnson’s path, it’s impossible to envision the opposite unfolding. It doesn’t take a huge leap to imagine the former dropping bodies and one-liners in explosive genre films and broad comedies where he plays the same archetypal character over and over again, but turning the tables stretches credulity somewhat.

For example, could you really see the short-lived Black Adam playing Bautista’s roles in Blade Runner 2049, Dune, Hotel Artemis, Glass Onion: A Knives Out Mystery, or even M. Night Shyamalan’s upcoming Knock at the Cabin? No way, those are gigs for a dedicated thespian committed to their craft, not an A-list megastar who demands to be the center of attention at all times.

The comparisons will never go away due to the WWE-to-Hollywood similarities, but while Bautista could have been The Rock, The Rock could never have been Bautista.