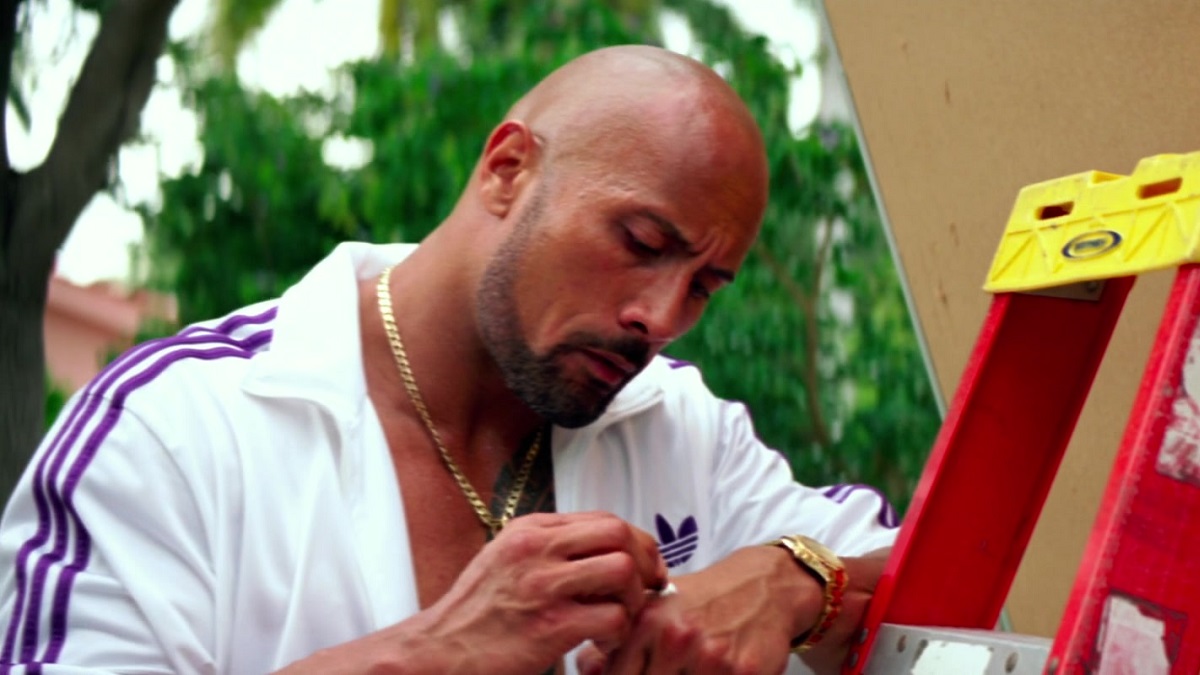 The Dwayne Johnson movie has become a subgenre unto itself over the last decade and change, to the extent that you can almost certainly guarantee what kind of production you’re going to get when you see the actor and producer’s name on the poster.

The budget will be at least $100 million, the main character will be either a former or current member of the military or law enforcement, who’s either a determined family man or a traumatized one dealing with the loss of his nearest and dearest. There are also guaranteed to be quips, a one-note villain, a protagonist that’s essentially just Johnson playing himself, and at least one character making a reference to how large and muscular he is.

Ironically, Black Adam deviated from that template more than most Johnson vehicles, and ended up serving as perhaps the biggest embarrassment of his career. Sure, The Rock has starred in worse projects that made less money at the box office, but having spent 15 years attached to the comic book antihero and then spent the entire promotional trail touting a complete overhaul for the hierarchy of power, being tossed out on his ass by James Gunn and Peter Safran is a disaster for his image.

Even Marvel fans have made it pretty clear they wouldn’t exactly be overjoyed to see the 50 year-old sidle up to Kevin Feige’s universe, so maybe now is the time for Johnson to do some genuine acting for a change. It’s been almost 10 years since he was required to give what you’d call an actual “performance,” and it’s not a coincidence that his turn in Michael Bay’s Pain & Gain ranks as one of his best.

He’s got biceps, comic timing, and charisma for days, but seeing as he won’t be able to play the action hero forever, the timing couldn’t be better to see Johnson do the unexpected and… you know, act.