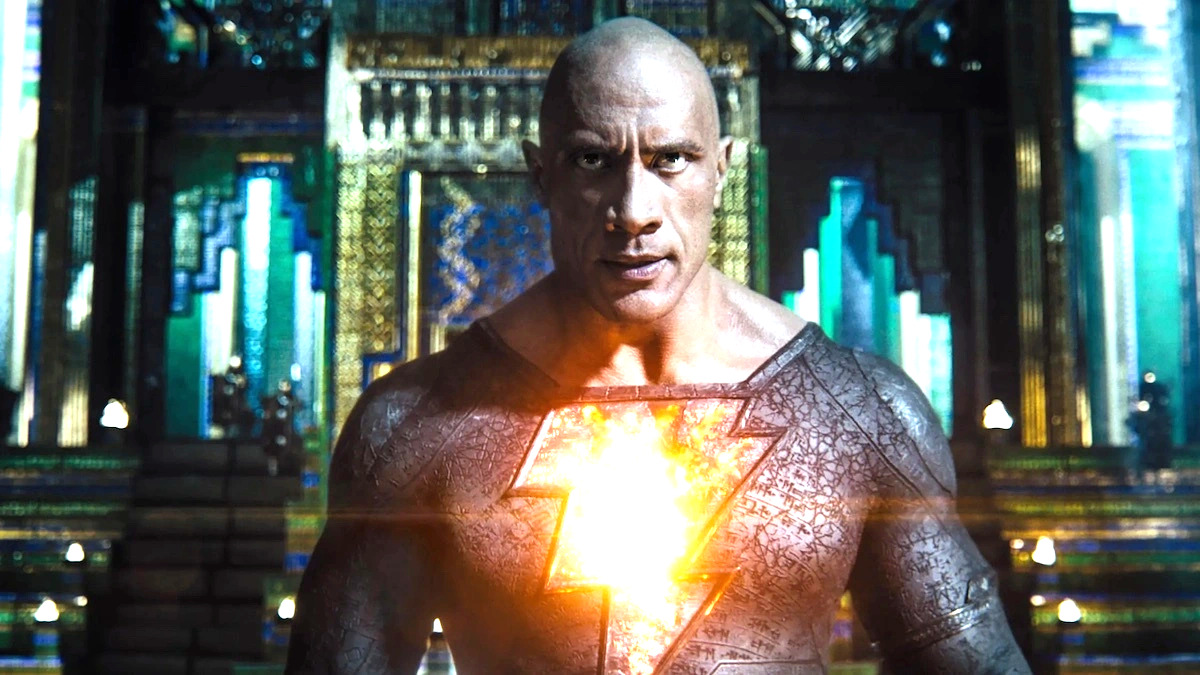 If you’re going to call yourself “Franchise Viagra,” then you better produce the receipts to back it up. For a while, Dwayne Johnson did exactly that, but his success in either maintaining or launching blockbuster IP has been on a downward slope for years, with Black Adam the latest to fall into the one-and-done camp.

In The Rock’s defense, his additions to the Fast & Furious, Jumanji, and Journey brands coincided with a noticeable uptick in box office returns, but when you dig a little deeper beneath the surface, it makes for damning reading, with James Gunn deciding there was no room in the new DCU for the Man in Black chipping away at the A-list superstar’s armor even more.

Hobbs & Shaw may have netted upwards of $750 million from theaters, but there’s been no movement on a sequel. Similarly, G.I. Joe: Retaliation had a follow-up in the works, but that didn’t go anywhere either. Then there’s Journey 3, another Baywatch, a successor to San Andreas, a potential second appearance for big budget monster mash Rampage, and Kevin Hart buddy comedy Central Intelligence, all of which had sequels announced or discussed before amounting to nothing.

Red Notice is at least due back-to-back second and third chapters, while Amazon’s Red One is being designed as the launchpad for an entire holiday-themed universe, but that still leaves us to wonder if Jungle Cruise 2 will ever end up coming together given Johnson’s curious track record for attaching himself to continuations that vanish into the ether of development hell.

Oh, and we haven’t even mentioned DC League of Super-Pets yet, which saw him set up Black Adam vs. Superman twice in one year and end up with absolutely nothing to show for it.