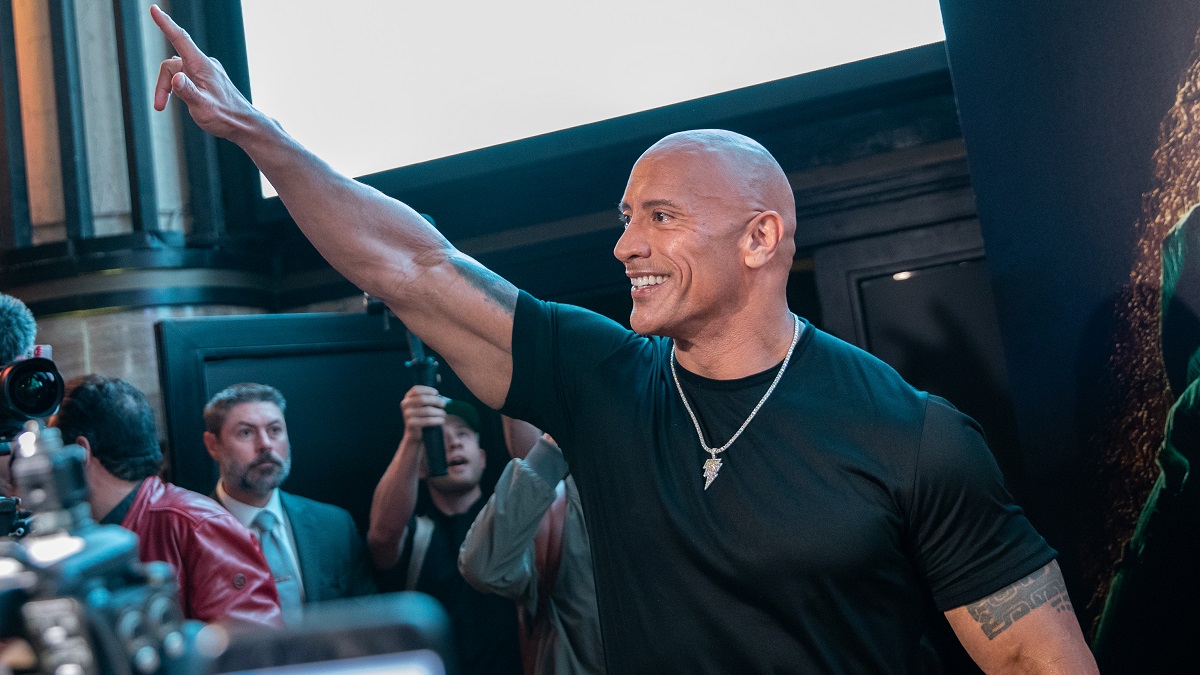 In news that nobody was surprised by in the slightest, Dwayne Johnson and his Black Adam franchise don’t have a part to play in James Gunn and Peter Safran’s vision for the future of the DCU, which is an embarrassing comedown for the man who claimed to be changing the hierarchy of power.

Having spent 15 years sticking with the project through thick and thin, Black Adam was finally unleashed into theaters in October, only to receive a critical pounding and an underwhelming tally at the box office. Joining Henry Cavill on the scrapheap, Johnson may be putting on a dignified face, but you can guarantee the demise of his planned corner of the comic book universe is going to sting.

It’s also blown a hole in his self-proclaimed reputation as “Franchise Viagra,” too, with the actor and producer gaining a reputation for rehabilitating and/or enhancing flagging properties that he lends his immense frame to, with Journey 2: The Mysterious Island, G.I. Joe: Retaliation, the various Fast & Furious sequels, and Jumanji all experiencing an uptick in earnings with The Rock onboard.

Ironically, when he tried to carve out his own corner of the DCU from the ground up, it ended up backfiring spectacularly. Sure, his statement may have deliberately avoided saying the Man in Black is gone for good, but it’s hard to imagine Gunn and Safran finding a place for him down the line if they don’t have a spot staked out in the immediate future.