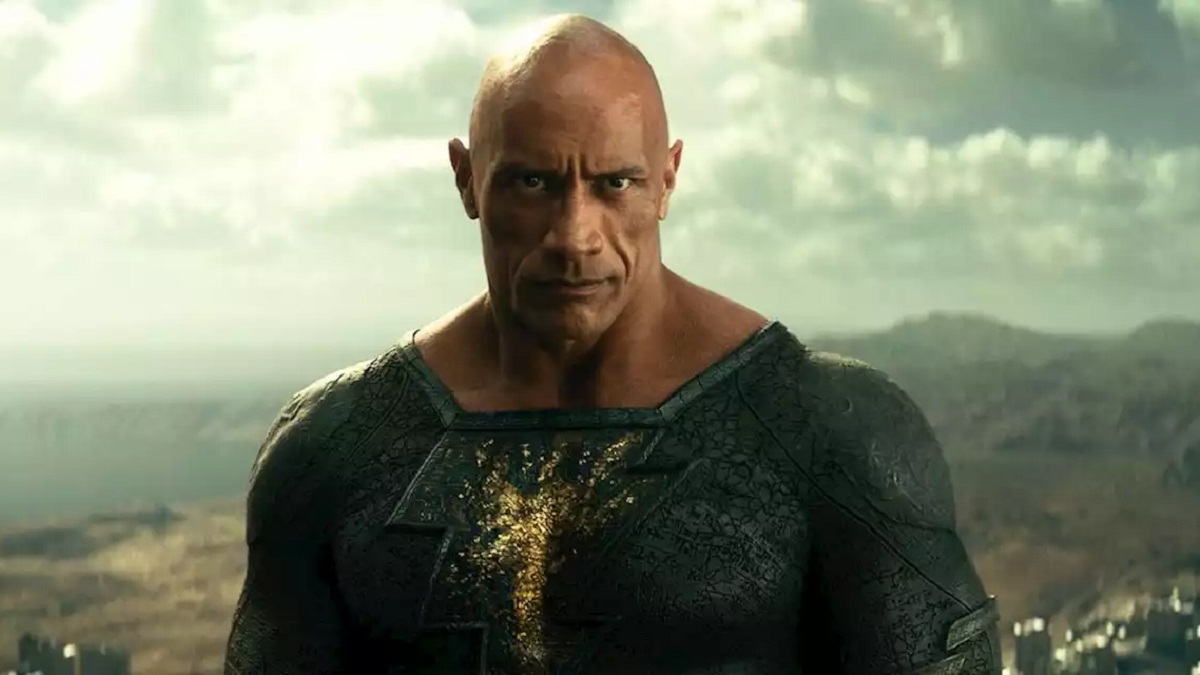 Dwayne Johnson‘s talk of changing the hierarchy of power proved to be for nothing in the end after it was confirmed Black Adam sequels and spinoffs wouldn’t be part of James Gunn and Peter Safran’s plans for the immediate future of the franchise, but the actor and producer will be hoping the new co-CEOs forget that he actually teased the Man in Black vs. the Man of Steel twice this year.

It may have only been released in July, but it’s awfully easy to forget that DC League of Super-Pets is indeed a thing that exists, even if it was warmly received by critics and went on to earn $205 million at the box office. Leaving no stone unturned, The Rock made sure to set up Black Adam vs. Superman on two fronts, and it can’t be ruled out that the family-friendly animation may yet prove to be a consolation prize.

In the post-credits scene of the film, John Krasinski’s Superman is blindsided by the arrival of Teth-Adam and his superpowered pooch, who interact with the Big Blue Boy Scout’s canine pal Krypto. We should point out that the latter three are all voiced by Johnson using his regular voice, which makes the entire thing seem incredibly jarring and out of place.

With the sequel bait dropped, League of Super-Pets draws to a close, and the several people who actively loved the kid-friendly romp crossed their fingers in anticipation.

We’re not even sure if unconnected feature-length animations are part of the DC Studios roadmap moving forward, but you’ve got to at least hand it to Johnson for setting up the exact same showdown in both live-action and animation in the space of three months, even if there’s a distinct possibility he’s going to end up with the square root of zero to show for it.