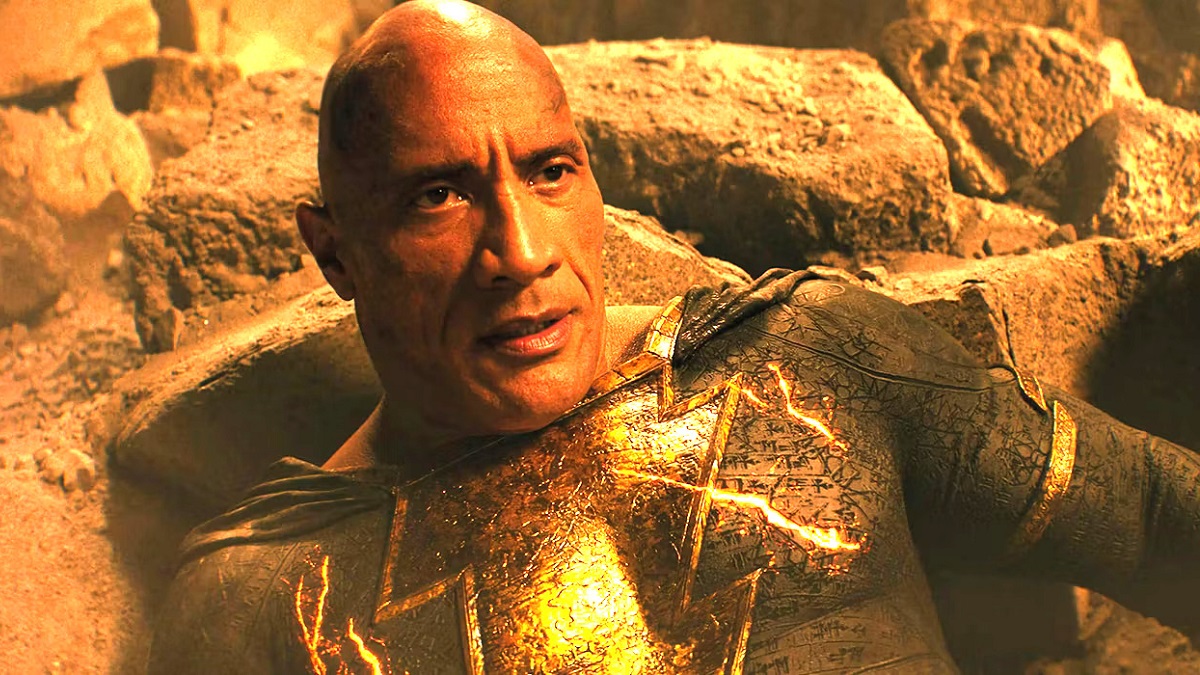 One thing we know for certain after the events of yesterday is that Dwayne Johnson’s Black Adam does not have an immediate future in the DCU, and we’d be surprised if co-CEOs James Gunn and Peter Safran opted to bring him back at all.

However, one burning question that’s still swirling over The Rock’s long-gestating passion project is whether or not it turned a profit, with the answers varying depending entirely on who you ask. A report emerged that Black Adam stood to lose up to $100 million during its theatrical run after failing to crack $400 million globally, which was debunked by the star and producer himself.

Then again, subsequent scuttlebutt offered that Johnson had deliberately leaked falsified financial information to the trades in order to paint the blockbuster comic book adaptation in a more favorable financial light, with The Hollywood Reporter adding to the mystery of whether or not the film wound up in the green or the red by positing that it went $70 million over budget.

Black Adam was priced at $190 million, which is an eye-watering chunk of change as it is, but the outlet alleges that almost three weeks of reshoots following poor test screenings increased the figure to a mind-boggling $260 million, which would make it the DCU’s second-costliest endeavor of all-time behind only Joss Whedon’s disastrous $300 million Justice League.

While none of the numbers being crunched have been officially confirmed or denied as of yet, from a business perspective it makes sense for the immense cost-cutting measures currently in place at Warner Bros. Discovery to discard the prospect of another $200 million Black Adam epic when the opener didn’t earn them any money to begin with.