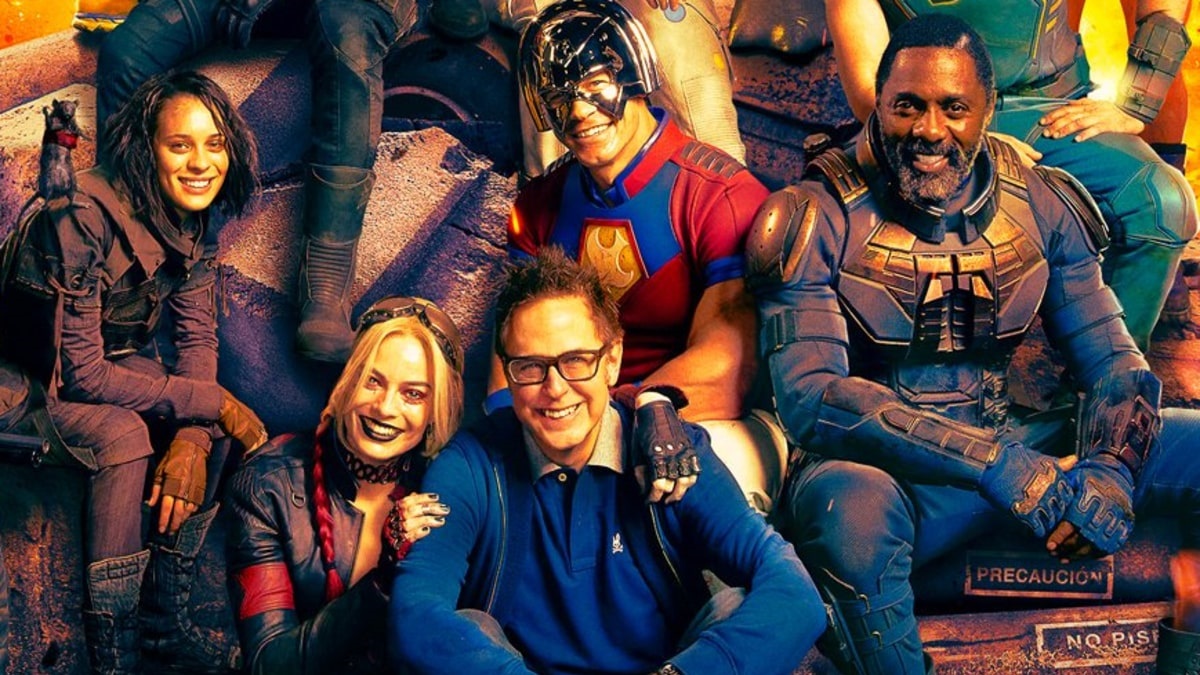 One of the major recurring themes of the old DC Films regime was a propensity on the boardroom’s part to announce an alarming number of projects that never ended up happening, something James Gunn will no doubt be seeking to rectify as he shores things up alongside fellow co-CEO Peter Safran.

However, one abandoned blockbuster that stings fans more than most is Nightwing, which was being developed by The Tomorrow War director Chris McKay and Ozark creator Bill Dubuque. Things have been radio silent on that front for what feels like forever, with Gunn helpfully stepping in to explain why he hasn’t gotten around to righting that particular wrong as of yet.

That might be an obvious answer, but it just goes to show how impatient the fandom is becoming already. Gunn and Safran haven’t even officially unveiled their plan for the next decade of DCU content yet, despite making a point of noting that The Hollywood Reporter’s bombshell story wasn’t 100 percent accurate.

Maybe Nightwing will come back to life, maybe it won’t, but let’s at least give the new team time to set up their deck first.