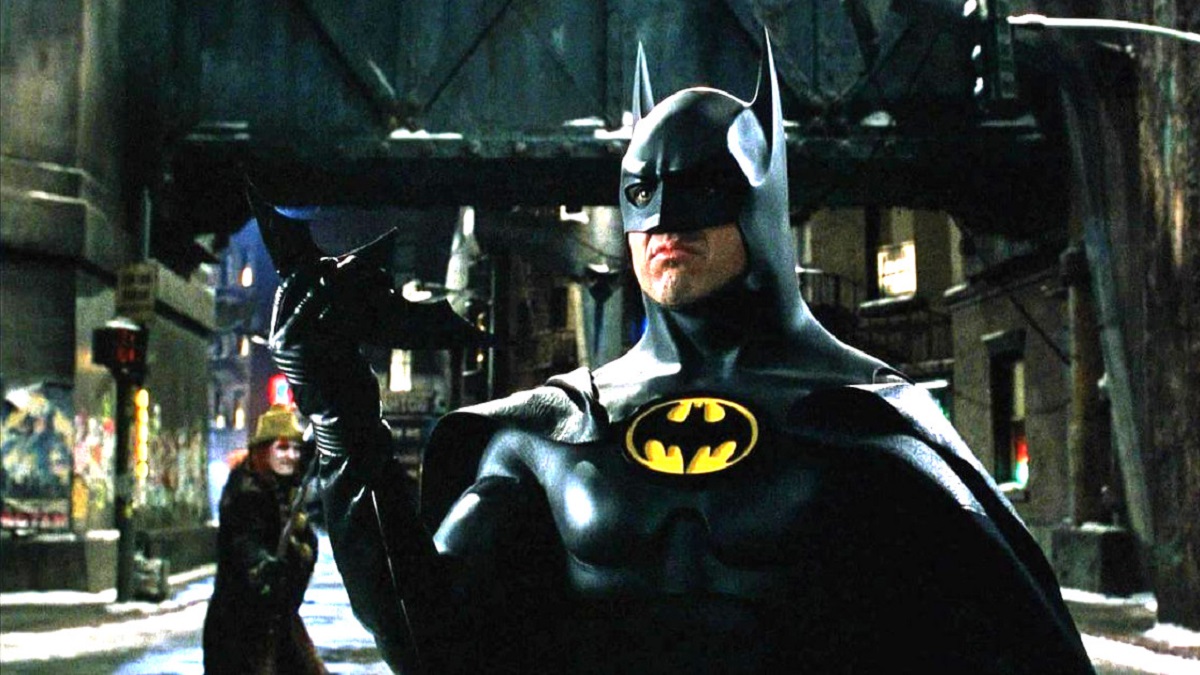 When Michael Keaton was first announced to be suiting up for the first time in three decades to return as Batman in The Flash, speculation almost instantly began turning towards the live-adaptation of Batman Beyond fans had been demanding for years.

After all, you don’t hire a septuagenarian to return as Bruce Wayne and hand them what was widely reported to be a multi-picture contract unless you’ve got plans to have them step into the mentorship role that would allow Terry McGinnis to finally emerge from the ether of internet hearsay to headline the dystopian Dark Knight adventure everybody would love to see.

However, the Keaton comeback has been left lying in tatters long before The Flash comes to theaters next summer. His supporting role in Batgirl will never see the light of day unless something drastic changes, he was cut from Aquaman and the Lost Kingdom in favor of Ben Affleck (who might end up getting dropped), and now a new report offers that Birds of Prey writer Christina Hodson was involved in penning Batman Beyond – which looks as though it’s been thrown onto the discard pile, too.

Maybe we should just resign ourselves to the fact a Batman Beyond blockbuster is destined never to happen, unless of course we wait another 20 years for Affleck to age into the wizened sage of the beloved animated favorite. It seemed so obvious a direction for DC to take from the second Keaton was confirmed to be hitting the comeback trail, but history has shown that Warner Bros. have never exactly been in the business of taking the obvious route and giving the people exactly what they want.