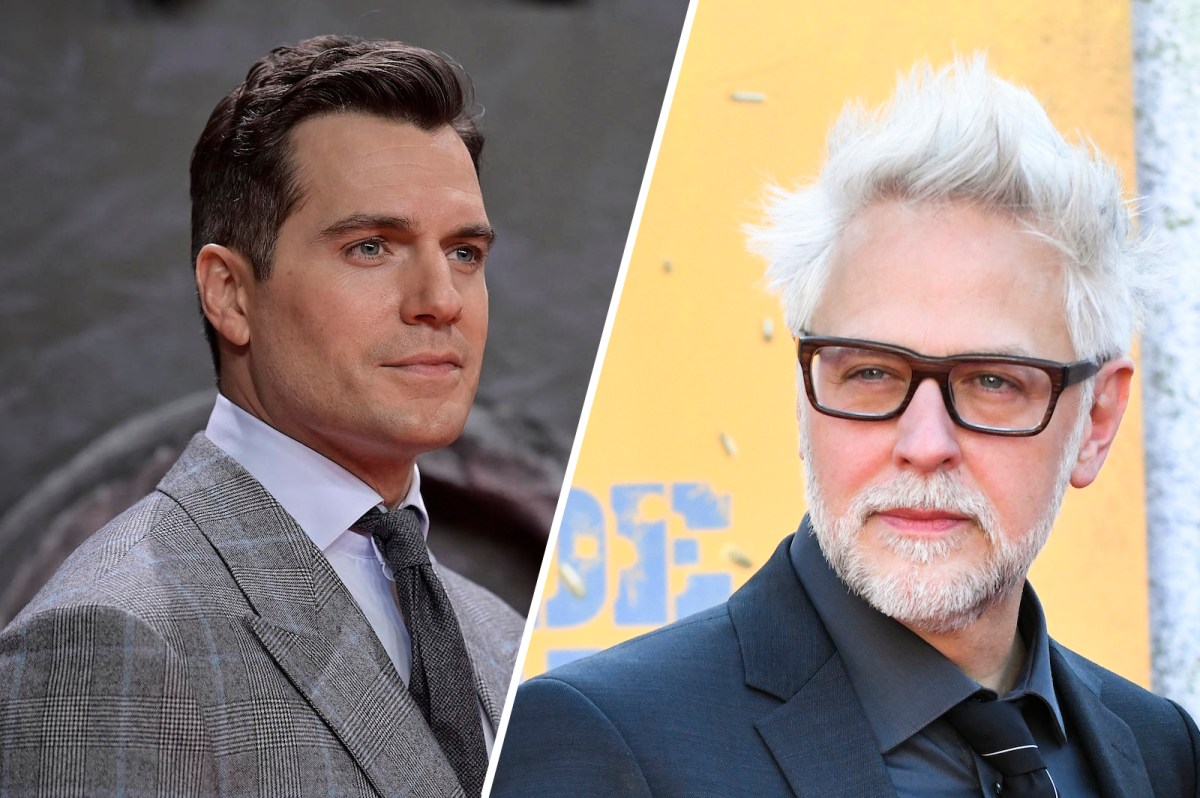 On Dec. 10, the co-chairman of D.C. Studios, James Gunn, joined fanatics as they commemorated the 44th anniversary of Superman by sharing a tweet with a touching caption.

The significance behind the date stemmed from the movie’s premiere and the four-day private screening the studio held in six cities in 1978, one of the locations being in Washington, D.C. If that wasn’t enough to get moviegoers excited, the event would raise money for the Special Olympics. News outlets reported that it made $200,000. Superman would ultimately be released in theaters on Dec. 15 of that same year.

In the Twitter upload, Gunn shared a photo of the movie poster and the caption, “Superman premiered 44 years ago today.” The 56-year-old followed it with a heart and star emoji. What makes Gunn’s comment ironic is the allegations that he dislikes current Superman title holder Henry Cavill despite his admiration for the project overall.

News outlets and social media alike went berserk after it was reported that Gunn allegedly discarded the idea of a Superman sequel which is most likely due to star the actor. Gunn ultimately denied both allegations the best way he knew how on Twitter.

Following his Superman post, a fan asked the director if another Superman project would be in the works. That person said, “Hey James, please tell us if we are gonna see a Superman? We’ve been starved of the greatest comic book character on the big screen for ages!”

Gunn responded: “Yes, of course. Superman is a huge priority, if not the biggest priority.”

As for the rumors that Gunn dislikes Cavill, he addressed that accusation head-on by responding to a troll trying to add more fuel to the fire. The original post written by Twitter user @thedenofthenerds said, “James Gunn does not like Henry Cavill.” When a fan asked Gunn to debunk the claims, Gunn replied by saying it was false.

Despite clearing up the rumors, only time will tell if Gunn truly meant what he said about Cavill and a potential new Superman project.