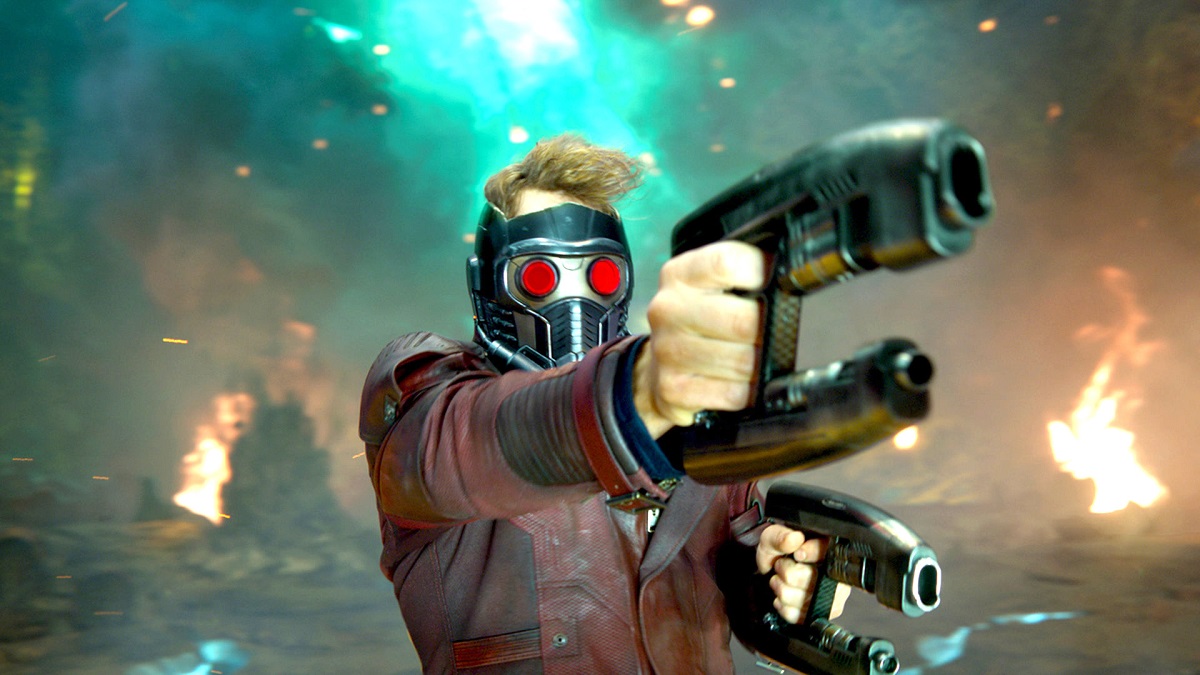 Guardians of the Galaxy is now a behemoth franchise within the Marvel Cinematic Universe, but director James Gunn has harkened back to when everybody thought it’d flop, in a ruthless way.

When Marvel announced a Guardians of the Galaxy film was in development 10 years ago at San Diego Comic-Con, there was an air of a last roll of the dice. Marvel had just had supreme success with Iron Man and The Avengers, but bringing in complete and utter unknown characters, and then giving them a $200 million budget seemed a huge risk.

When Guardians came to cinemas in Aug. 2014 though, it ended up becoming a critical darling and grossing $772 million worldwide. Now, Gunn has taken to Twitter to reflect on when it was predicted to fail, and shared an anecdote from the filming of Guardians of the Galaxy Vol. 3.

Gunn continues by saying that the cast was fully aware of this, and the legacy of those critical pieces ended up being read out by Chris Pratt on the final day of filming for Guardians 3. Fair to say, space grudges last a long time.

The Guardians movies have heavily revolved around family, with the first two films featuring heavy emphasis on adopted families. The franchise has been a big one for Marvel, and spin-offs have been announced in the wake of the first two films successes, with animated series I am Groot coming to Disney Plus this year. Similarly, a Guardians of the Galaxy Holiday Special is also due for a 2022 holiday season release.

The final Gunn-led instalment of the Guardians films is due to release May 5, 2023.