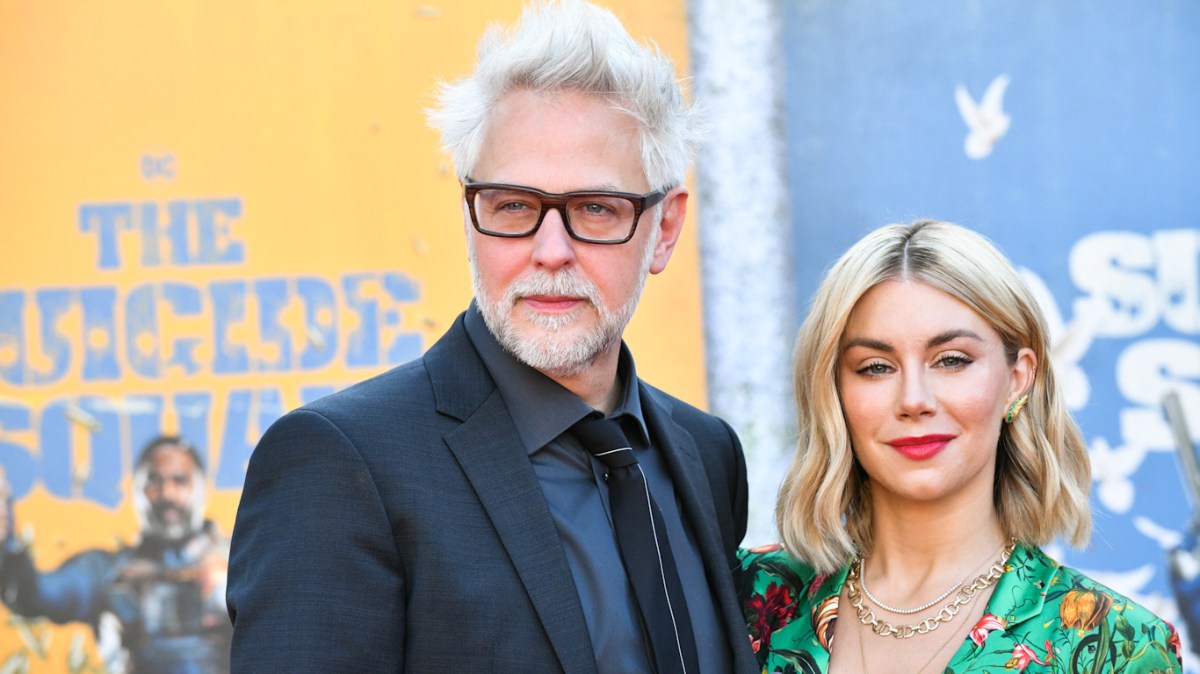 There’s been a lot of activity and news in the DCEU department today, and James Gunn just dropped another bomb – he’s working on projects that are DCEU-adjacent as well.

It all started when Dwayne “The Rock” Johnson revealed that he spoke to Gunn about the future of Black Adam. In a lengthy missive, Johnson said that there won’t be anything Black Adam in the “first chapter” of DCEU storytelling.

Gunn then said he was looking forward to collaborating with Johnson in the future. Underneath that tweet someone asked an important question: “Are you open to producing any Elseworlds DC projects that aren’t set in the DCU?”

Gunn’s answer was about as straightforward as you can get. “This is actively happening.”

For the uninitiated, Elseworlds is the rough equivalent of Marvel’s What If…? series. It’s for stories that aren’t in DC canon and can therefore deviate from DC’s strict rules for its superheroes.

And while What If…? is based on a single point deviating from the regular canon, Elseworlds happens in its own self-contained continuities, with the only similarity to DC canon being the characters.

For example, 1989’s Batman: Gotham by Gaslight featured the caped crusader in the Victorian age hunting down Jack the Ripper. Another example is Justice League: The Nail, which tells the story of the JLA in a world without Superman.

Batman: I, Joker tells the story of a futuristic Gotham where a cult follows a descendent of Bruce Wayne who they consider a God. He’s known as “The Bruce.” These stories and others open up a lot of possibilities for the new DCEU and it’ll be interesting to see what eventually gets made.

As always, we’ll keep you posted on any news.