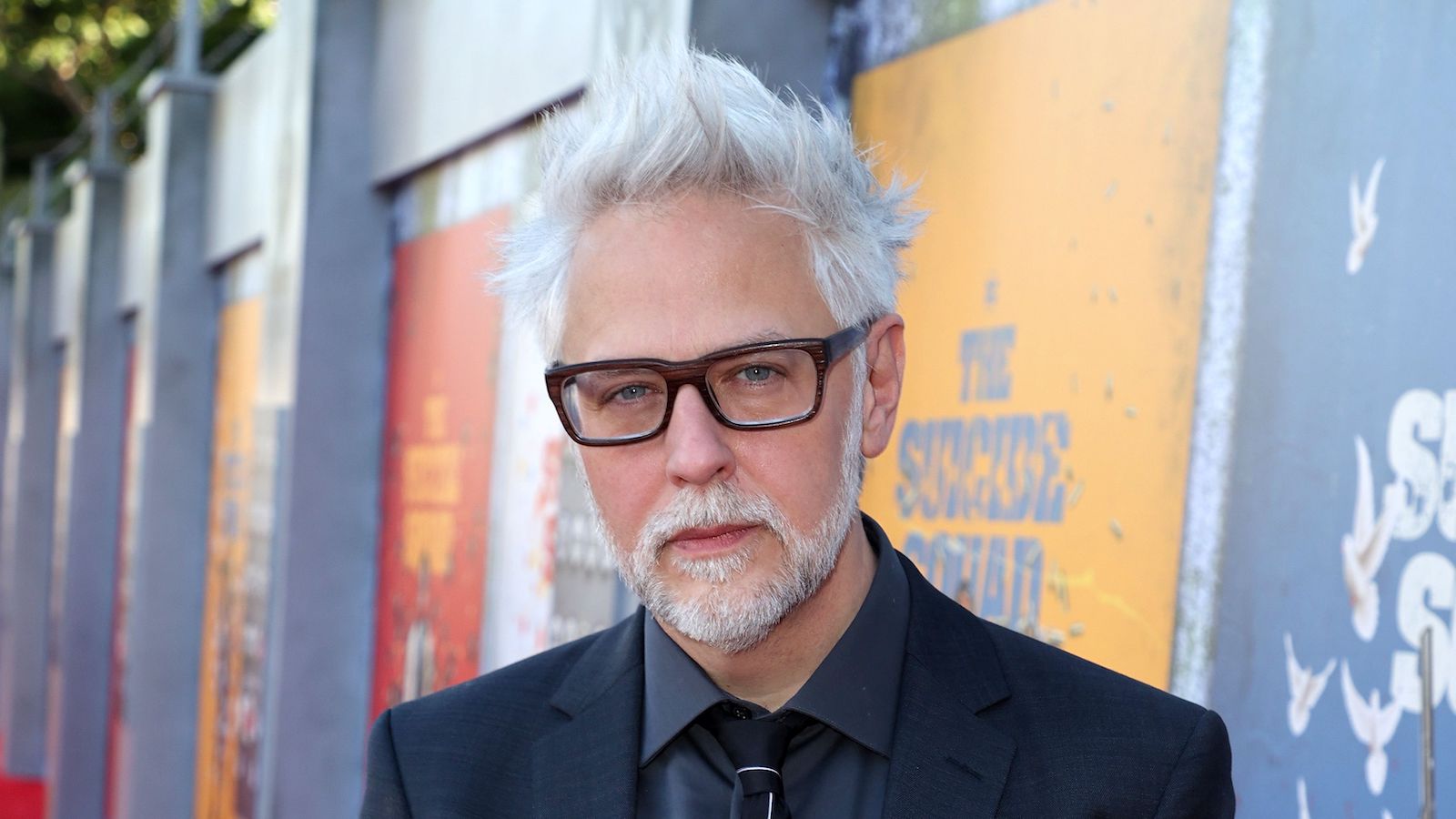 While the internet braces itself for the arrival of Doctor Strange in the Multiverse of Madness, James Gunn has reminded everyone on Twitter that Guardians of the Galaxy Vol. 3 will open in theaters exactly a year from today.

The Infinity Saga may have come to a close with Avengers: Endgame in 2019, but the MCU is in no shortage of movies to pump out on a regular basis. The most exciting project on the horizon might currently be Thor: Love and Thunder, expected to arrive in theaters on July 8, but James Gunn is here to make sure you don’t forget about his long-awaited threequel to the Guardians of the Galaxy movie series.

The director recently took to Twitter to announce that Guardians of The Galaxy Vol. 2 premiered exactly five years ago, and Vol. 3 will open 365 days from now.

Even separating Taika Waititi’s upcoming Thor and Vol. 3 are two other flicks in the form of Black Panther: Wakanda Forever and Ant-Man and the Wasp: Quantumania, so all in all, Marvel has four ambitious movies and numerous other TV shows lined up for fans from May 5, 2022, to May 5, 2023.

After taking a DC detour through The Suicide Squad and HBO Max’s Peacemaker, Gunn has once again focused his efforts on the gang of intergalactic misfits that essentially launched his ambitious cinematic career.

Coming off their Love and Thunder adventure, the Chris Pratt-led ensemble is returning in The Guardians of the Galaxy Holiday Special, a Disney Plus feature set for release in December that bridges the gap between Waititi’s film and GotG Vol. 3.