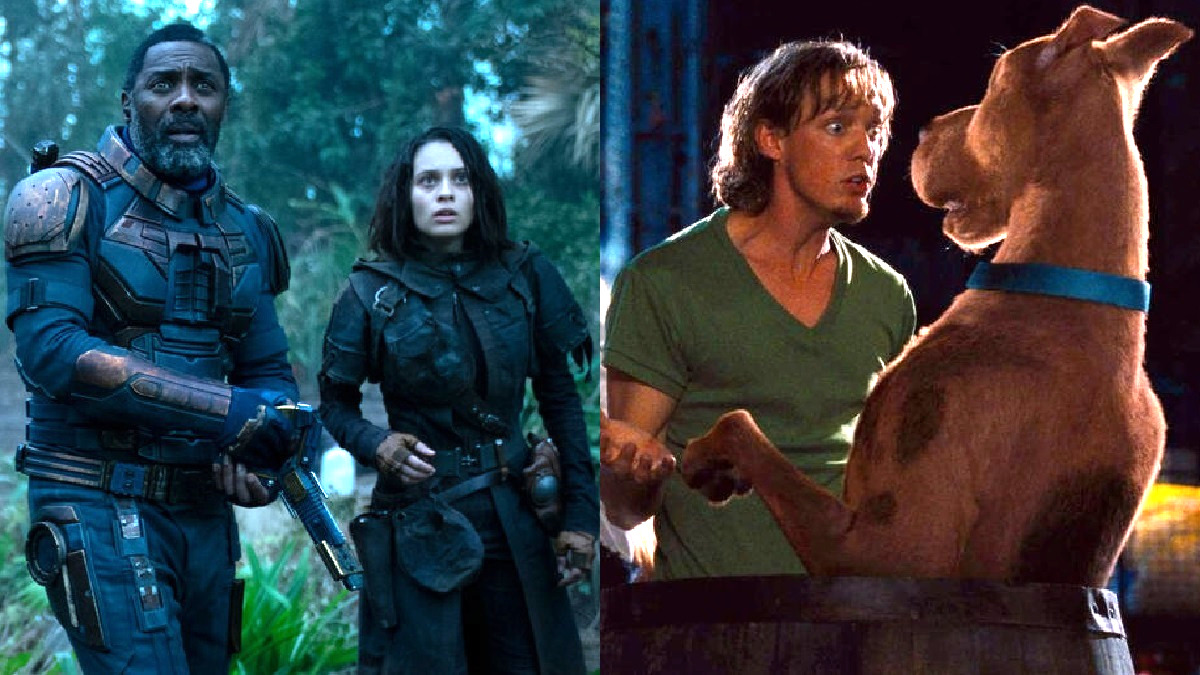 We now live in a world where unexpected crossovers have become part and parcel of the multimedia sphere, but even then, the prospect of James Gunn revisiting his two-film stint on the live-action Scooby-Doo franchise to combine it with his R-rated superhero adventure The Suicide Squad sounds far-fetched. Or does it?

In a word, yes, but this is the same filmmaker who spent an entire HBO Max series having John Cena’s Peacemaker crack jokes about Aquaman f*cking fish, only for none other than Jason Momoa to pop up in the season 1 finale to address the speculation head-on, with Ezra Miller’s Flash weighing in with some gags of his own.

The Guardians of the Galaxy architect did confirm very recently that the first cut of 2002’s Scooby-Doo was slapped with an R-rating by the MPAA, and Task Force X aren’t exactly shrinking violets, so we should all cross our fingers in hope rather than expectation after Gunn gave it the old “never say never” when the idea was put forth by a fan.

Let’s face it; looking at the sheer volume of unexpected faces Scooby, Shaggy, Fred, Velma, and Daphne have encountered over the years, would the Suicide Squad even rank anywhere near the top of the list? The Mystery Inc. gang have encountered rock icons Kiss, basketball legends the Harlem Globetrotters, Johnny Bravo, Batman, and plenty others already, it should be noted.

With that in mind, would having them partner up with Amanda Waller’s crack unit of villains and convicts really stretch disbelief to breaking point?