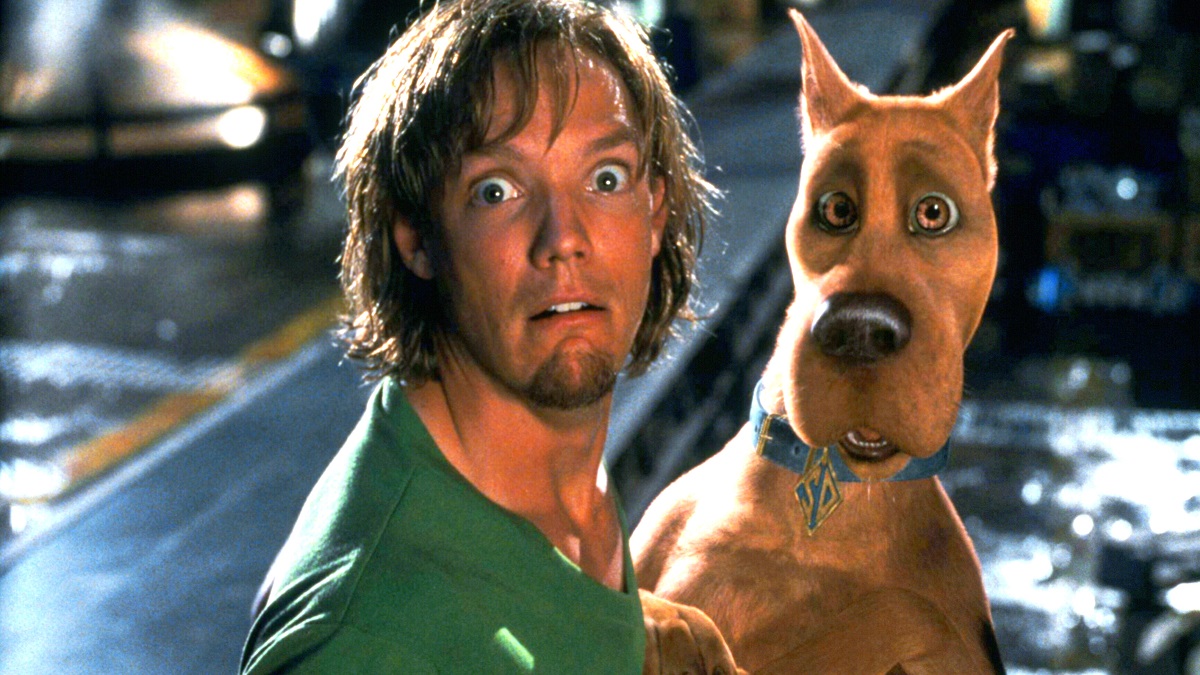 James Gunn might be the architect of the Marvel Cinematic Universe’s family-friendly Guardians of the Galaxy franchise, who famously got his foot in the industry door by penning all-ages adventure Scooby-Doo and its sequel Monsters Unleashed, but the filmmaker’s heart has always truly lay on the darker side of the equation.

Whether we’re talking the gruesome body horror Slither, his screenplay for Zack Snyder’s Dawn of the Dead remake, black comedy street-level vigilante story Super, his producorial duties on evil Superman twist Brightburn and murderous psychological thriller The Belko Experiment, or his foul-mouthed and very violent DCEU stint on The Suicide Squad and Peacemaker, it’s clear what his personal preferences are.

Having addressed the online calls for a Scooby-Doo legacy sequel by pointing out that Great Danes only have a life of expectancy of eight years (it’s been 18 since Monsters Unleashed hit theaters), Gunn changed his tune after one enterprising fan pitched him an altogether more morbid approach to the hypothetical third installment.

Lawrence Kasdan’s 1983 classic saw a group of friends reconvene for the first time in a long time at a funeral after another of their once tight-knit group had committed suicide, where they ultimately attempt to reconnect by tackling their issues with each other head-on.

Of course, there’s no way Warner Bros. would okay such a project, but it’s equal parts hilarious and fascinating to imagine Fred, Daphne, Velma, and Shaggy reuniting at Scoob’s wake to share memories, address unaired dirty laundry, and pay tribute to their mystery-solving canine companion.