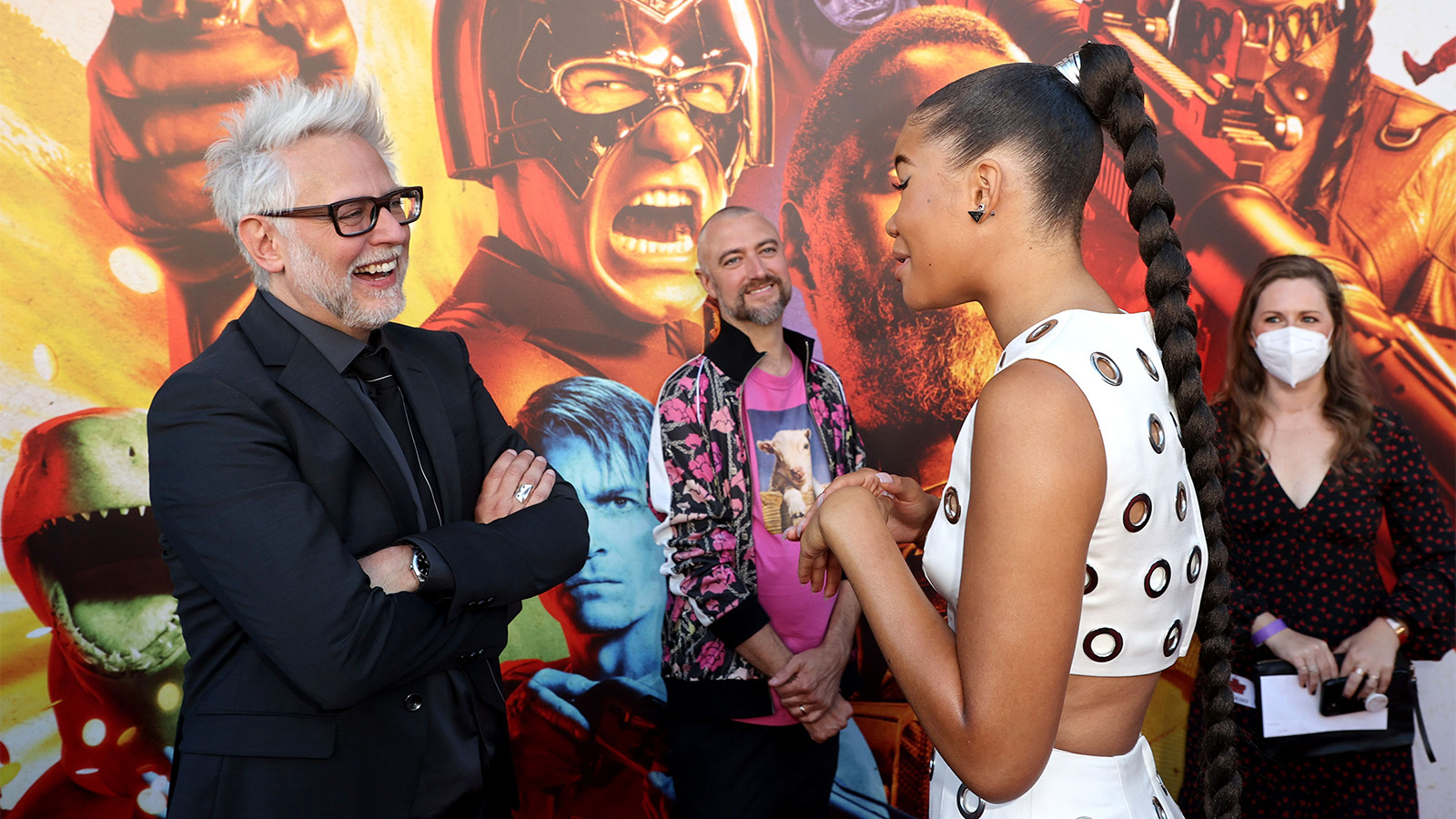 Guardians of the Galaxy Vol. 3 has officially finished its principal photography, and James Gunn has shared a behind-the-scenes video of himself camera-operating the penultimate shot. He said, “Myself & Cinematographer Henry Braham working together to shoot the 2nd-to-last shot on #GotGVol3 with a @RED_Cinema camera on a Stabileye Nano – this is the smaller version of the Stabileye 1st used on The Suicide Squad – the larger version was 1st used on Vol 2 & later on 1917.”

The Stabileye Nano is a camera stabilizer rig that is used to provide smooth handheld camera shots. As you can see in the video above, Gunn and Braham pass the camera to each other back and forth. The stabilizer rig is intended to give filmmakers complete flexibility without ruining the footage with shaky movements.

Gunn and the Stabileye team created the original Nano for 2020’s Suicide Squad, which then went on to be used for Sam Mendes’ film 1917. Gunn tweeted out these images of Idris Elba trying it out himself on set back in August of last year saying, “The Nano rig was invented for #TheSuicideSquad by our friend Dave Freeth & was necessary for the intimate yet dynamic shooting style we needed.”

A fan on twitter followed up with his decision on using a RED camera, and Gun responded with “Only @RED_Cinema makes high quality cameras small enough to be used on this rig.”

RED Cinema Camera’s were founded by Jim Jannard who had previously founded Oakley. They were one of the first digital cinema camera’s to emulate the quality of 35mm film and have since become a giant in the digital camera industry.

Gun celebrated the end of the 100 day shoot with an emotional post gushing about the cast and crew which he grew to love over the last decade. He said:

Guardians Of The Galaxy Vol. 3 is expected to be the last in the Guardians franchise. Fans will be able to see Star-Lord, Gamora, Drax, Rocket, and Groot in the upcoming MCU entry Thor: Love and Thunder. Guardians is scheduled to be released on May 5th 2023.