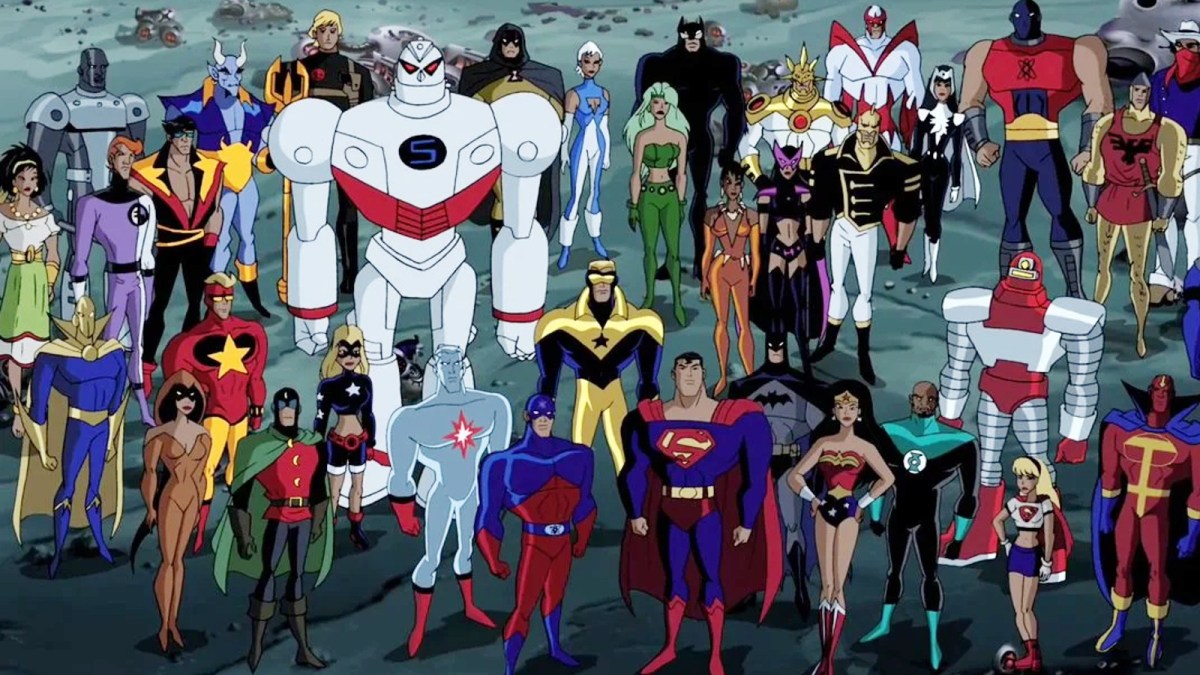 Say what you will about James Gunn taking charge of the DC Universe and wiping the slate clean, but the man has been nothing if not consistent with answering fan queries on Twitter whenever he’s active.

Hot off the back of the bombshell news from Dwayne Johnson about Black Adam’s future in the freshly-rebranded DC Universe, Gunn has been once again making the rounds dropping little hints and teases about what we can expect from future cinematic outings from DC.

This includes what previous and existing DC projects Gunn and his co-head Safran are pulling inspiration from for the reboot. It seems that the Suicide Squad and Guardians of the Galaxy director is something of a fan of the animated shows Justice League Unlimited and Young Justice, and may well be taking a few pages from those proverbial books as groundwork for the DC Universe’s next steps, judging by this response to a fan:

Given that DC more often than not manage to get its animated works right in comparison to its live-action outings (both of the above shows sit above 90 percent ratings on Rotten Tomatoes), it would appear that Gunn is looking in the right places when it comes to crafting his vision for what DC’s future looks like.

Gunn has been dropping hints and teases like this left, right and center off the back of Dwayne Johnson’s big Black Adam news. This includes the potential return of a fan-favorite villain as well as projects outside of the core DC Universe.