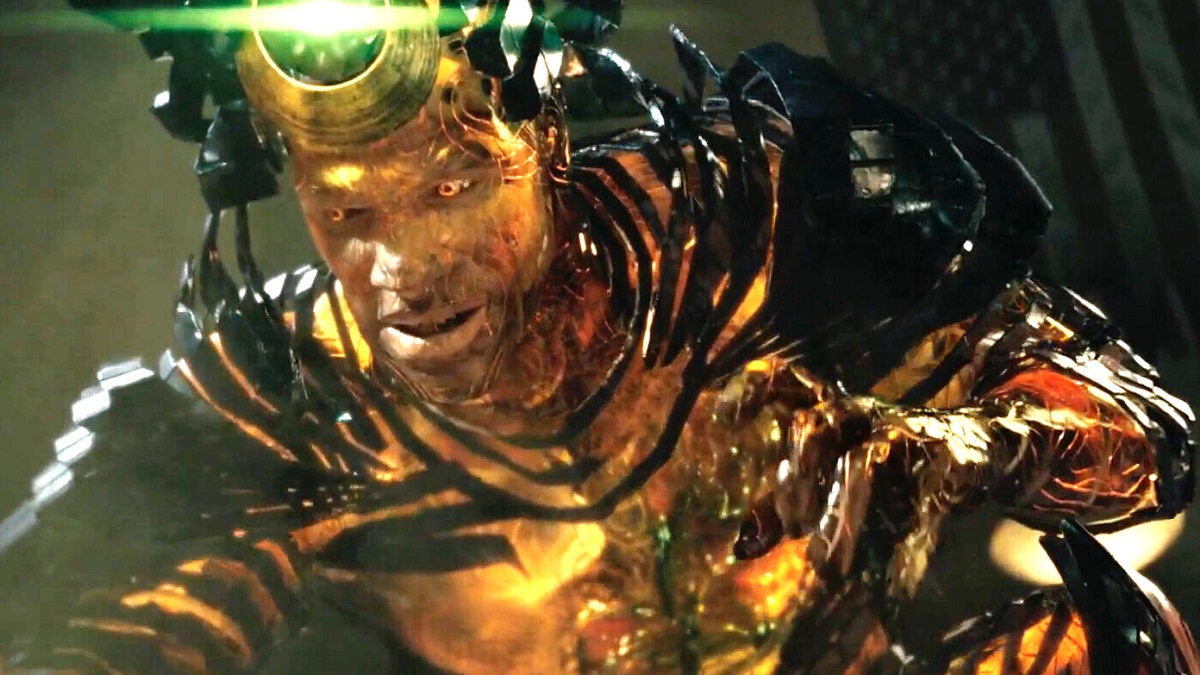 James Gunn will obviously have a whole lot on his plate next May when Guardians of the Galaxy Vol. 3 finally comes to theaters, allowing him to make a clean break from the Marvel Cinematic Universe to focus all of his energies on rehabilitating the DCU.

It wouldn’t be unfair to say that the franchise has been inconsistent at best and a shambles at its worst, with the constantly-shifting sands of the creative teams and boardroom executives creating a Frankenstein’s monster of influences, inspirations, and pocket universes. There’s a lot of work to be done, then, but the first port of call should be one of the superhero saga’s worst recurring failures.

Based on what we’ve seen over the last decade, you’d be forgiven for thinking that almost every DCU blockbuster’s writing team sits down to hammer out a screenplay with a big red panic button right next to them that’s got “POORLY-RENDERED CGI THIRD ACT VILLAIN” in gigantic letters, and it’s one they tend to hit more often than not.

A recent Reddit thread asked fans to try and name the best of an altogether questionable bunch, and all it’s done is hammer home just how regularly the DCU has returned to the exact same questionable well. In no particular order, we’ve seen hugely unconvincing and borderline immersion-ruining animated antagonists in Black Adam, Suicide Squad, Justice League, Batman v Superman: Dawn of Justice, Wonder Woman, and Wonder Woman 1984 to name but a few.

There are countless ways with which to end a big budget comic book adaptation on a high note, but for some reason, DC just loves throwing sh*tty CGI onto the screen with reckless abandon for an undercooked climactic showdown. Less of that in the future, please.