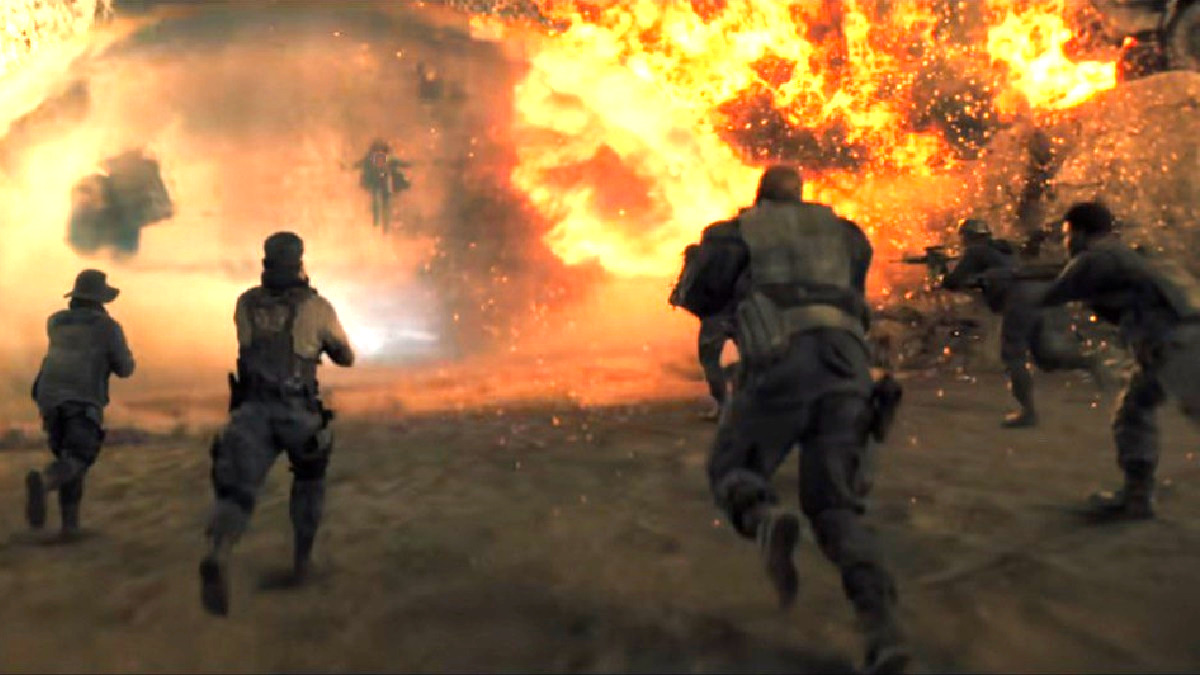 Depending entirely on who you ask, Black Adam is either an unmitigated disaster or a minor triumph, and that extends to star and producer Dwayne Johnson.

The A-list leading man chimed in when it was pointed out that his long-gestating DCU debut had been crushed by Black Panther: Wakanda Forever, which earned more in a matter of days than Black Adam had in a month. It still hasn’t managed to cross $400 million at the global box office, either, which isn’t a good look for a comic book adaptation with a $200 million price tag.

On the plus side, the movie’s performance on-demand should bring in a healthy additional revenue stream, with FlixPatrol revealing Black Adam to be one of the 10 top-viewed titles on Amazon, iTunes, Google Play Movies, and Vudu among customers in the United States, even if its opinion-splitting nature has made it a hot topic of conversation for all the wrong reasons.

A 39 percent Rotten Tomatoes score is hardly the stuff of legend, but a robust user rating of 89 percent continues Johnson’s streak of creating and curating fan-pleasing spectaculars that appeal to the target demographic at the expense of landing universal acclaim.

The Rock is destined to play a major part in the DCU moving forward, but we’d be lying if we said we weren’t expecting Black Adam to fly a lot higher than it did given that it boasts the world’s biggest and most popular star in cinema’s most consistently bankable genre.