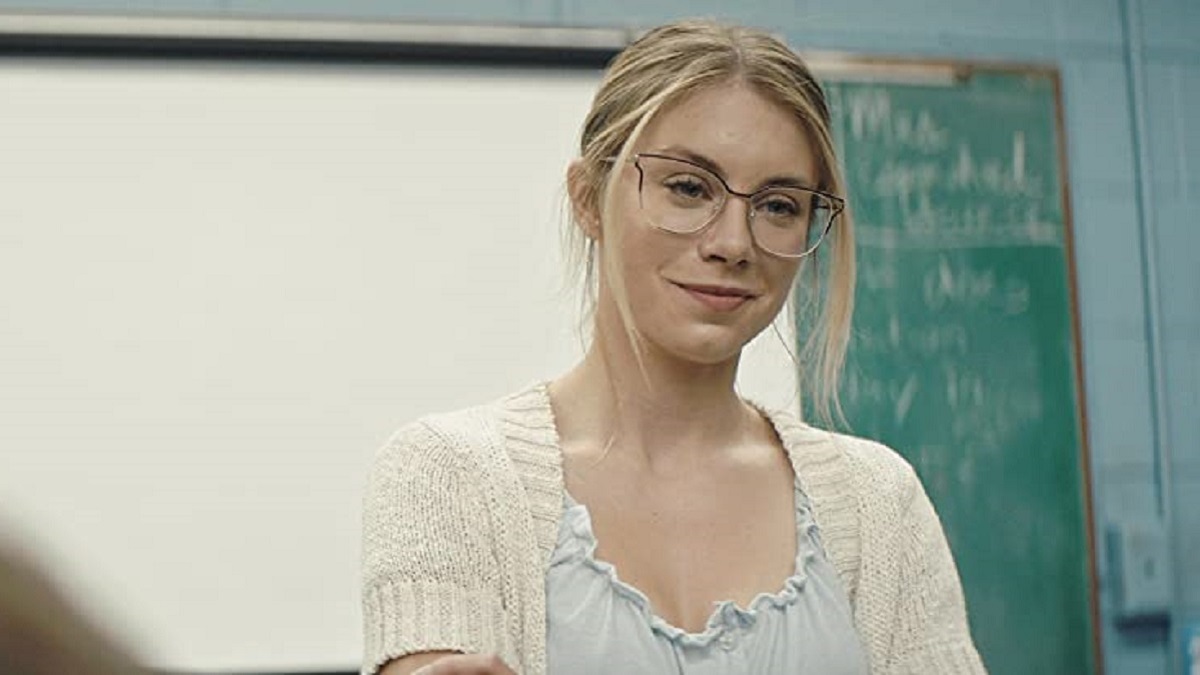 James Gunn may have cracked the mainstream with the Marvel Cinematic Universe’s Guardians of the Galaxy, but the filmmaker’s sensibilities have always lay in the R-rated realm.

In fact, his adult-skewing superhero content now outweighs his family-friendly comic book fare, with Peacemaker being added to a list that already included Super, The Suicide Squad, and Brightburn.

Gunn may have only been listed as a producer on the latter, but it was very much a family affair. Not only did his brother Brian and cousin Mark co-write the screenplay, but the cast features several members of his regular repertory including Elizabeth Banks, Jennifer Holland, Steve Agee, and Michael Rooker.

Essentially an evil Superman story, young Brandon is taken in by adoptive parents when his spacecraft crashes in rural Kansas, before it eventually transpires that he most definitely does not stand for truth and justice. Brightburn was a solid success at the box office after recouping almost three times the budget, while fans instantly took it to their hearts.

It also boasts a doozy of an ending, hammering home the notion that this isn’t your cookie cutter crimefighting tale by any stretch. An enduringly popular favorite, Brightburn is back at it again on Netflix, with FlixPatrol revealing it as the 13th most-watched title on Netflix’s global rankings, and it’s even hit number one in seven countries.