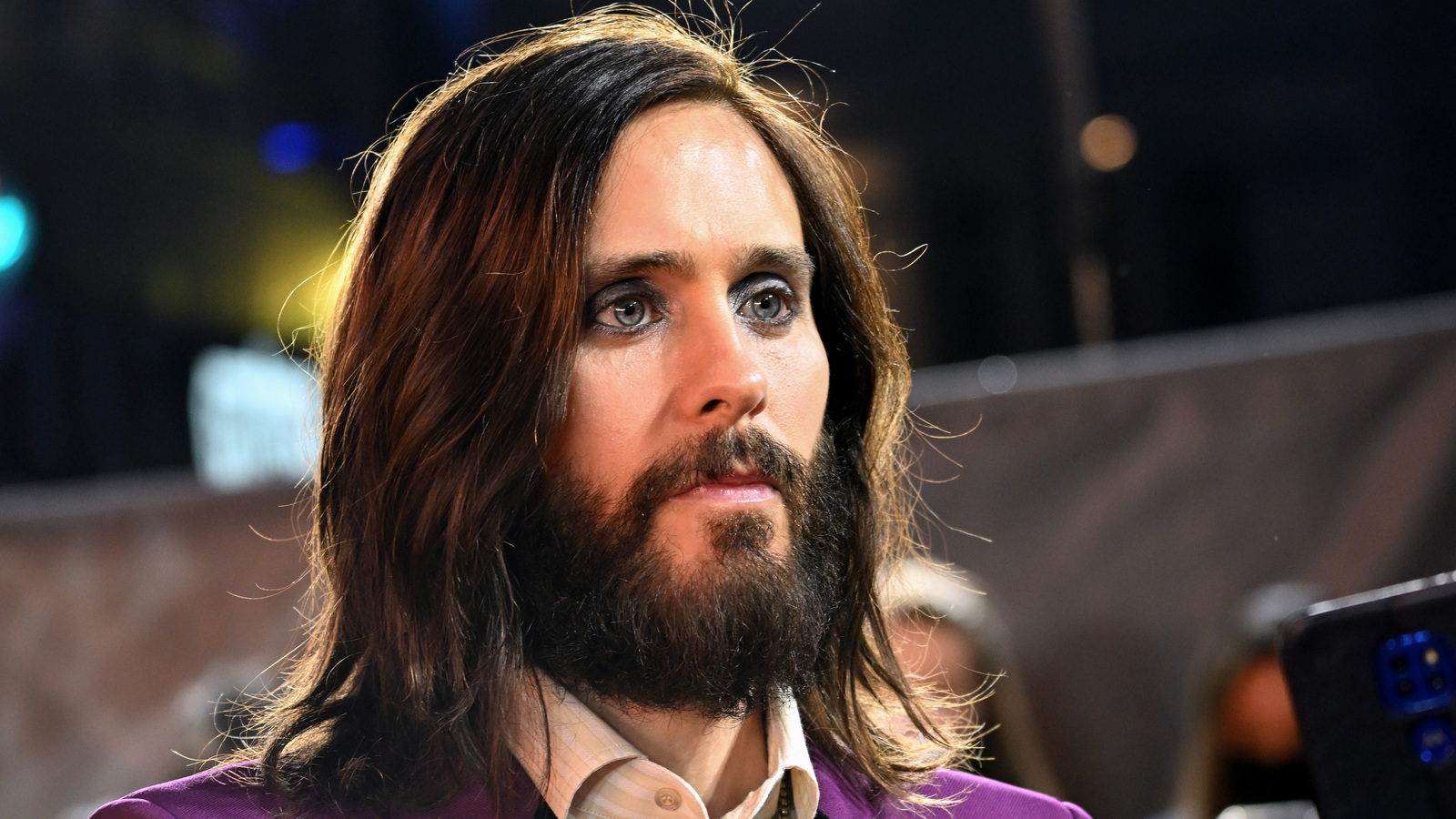 It’s pretty common for actors to not enjoy watching back their own performances, but even the most reluctant to look at themselves on screen are forced to do just that all the time due to movie premieres, film festivals, and other events that have to be attended. But it turns out that Jared Leto is more dedicated to avoiding sitting through his own movies than most as the Morbius star has revealed that he hasn’t seen something he’s been in for more than 20 years.

While chatting with host Chris Moyles on the U.K.’s Radio X to promote his incoming Sony superhero flick, Leto opened up about his distaste for watching back his own projects. He hates doing it so much that he hasn’t caught one of his films for a whopping 22 years. Leto admitted that the last time he did was way back in 2000 when director Darren Aronofsky made him sit through a screening of Requiem for a Dream at Cannes Film Festival.

It’s actually impressive that Leto has managed to go so long without being forced to catch one of his performances again. Although, when you think about it, it’s interesting that Requiem was the last movie of his that he watched as it marked a major shift for him as an actor. The acclaimed drama was the first time Leto went full method on a project, something he’s only become more and more synonymous with over the years, in the likes of Suicide Squad, Dallas Buyers Club, and the recent House of Gucci.

But while Leto might be adept at avoiding himself on screen, general audiences don’t have much of a choice as he’s currently everywhere right now. Alongside Morbius finally hitting theaters this April 1, Jared Leto stars opposite Anne Hathaway in Apple TV+’s biographical limited series WeCrashed, which airs new episodes every Friday.