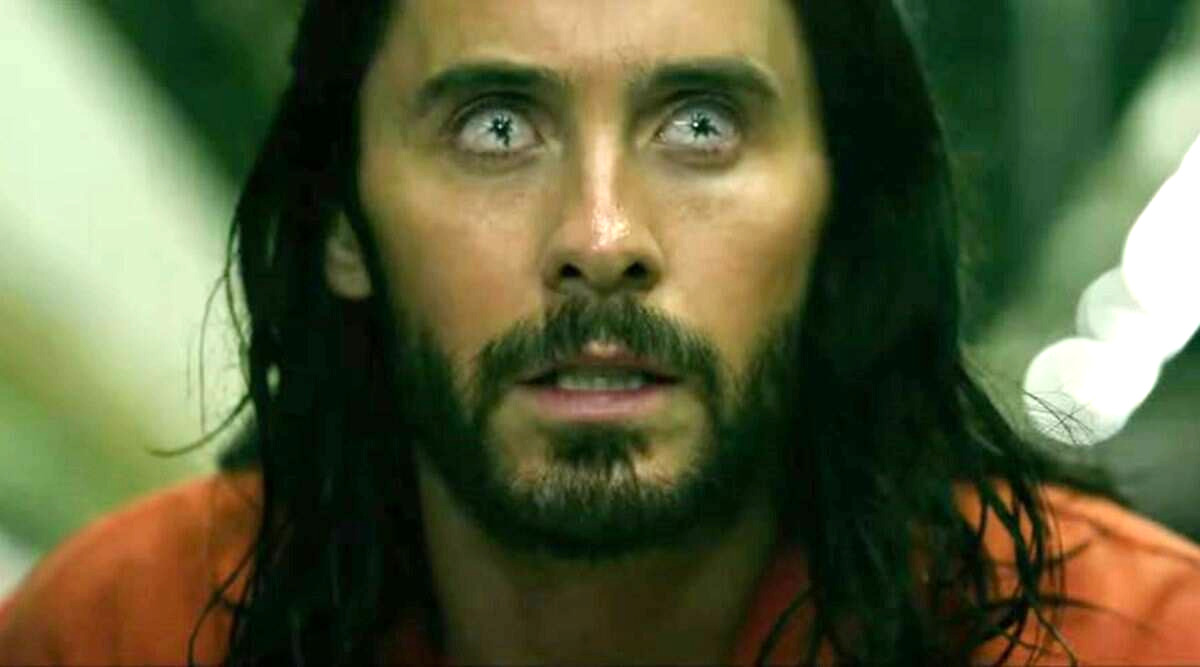 One of these days, we’re finally going to lay eyes on Jared Leto’s Morbius, which was recently hit with another setback that pushed Sony’s latest Marvel Comics blockbuster back to April 1.

Having initially been scheduled for a July 2020 release, the Living Vampire’s live-action debut is comfortably one of the pandemic’s longest-delayed movies, which is ironic when the first full-length clip from the superhero origin story actually managed to win over plenty of the doubters who weren’t exactly hyped for the project.

Leto has often proved to be a divisive and polarizing figure, even though you definitely can’t fault his commitment to any role he tackles, and he explained to Deadline that he believes Morbius is exactly the right project for him to tackle at this stage of his career.

“Morbius gave me the opportunity to have this character that really makes three pretty significant transformations – He starts off very, very sick searching for a cure disease… then he finds a cure and it becomes powerful and stronger than he’s ever been before. Then there is another transformation that happens. It was it was kind of the perfect role for me. Honestly, I enjoyed it quite a bit.”

Having turned 50 years old last month, Leto will be one of the oldest stars to make their debut in the lead of a potential Marvel franchise-starter, even though you’d be hard-pressed to find anybody who looks better having been around for half a century.

Venom: Let There Be Carnage and Spider-Man: No Way Home have generated plenty of goodwill towards Sony’s upcoming slate, so let’s hope that Morbius doesn’t drop the ball.