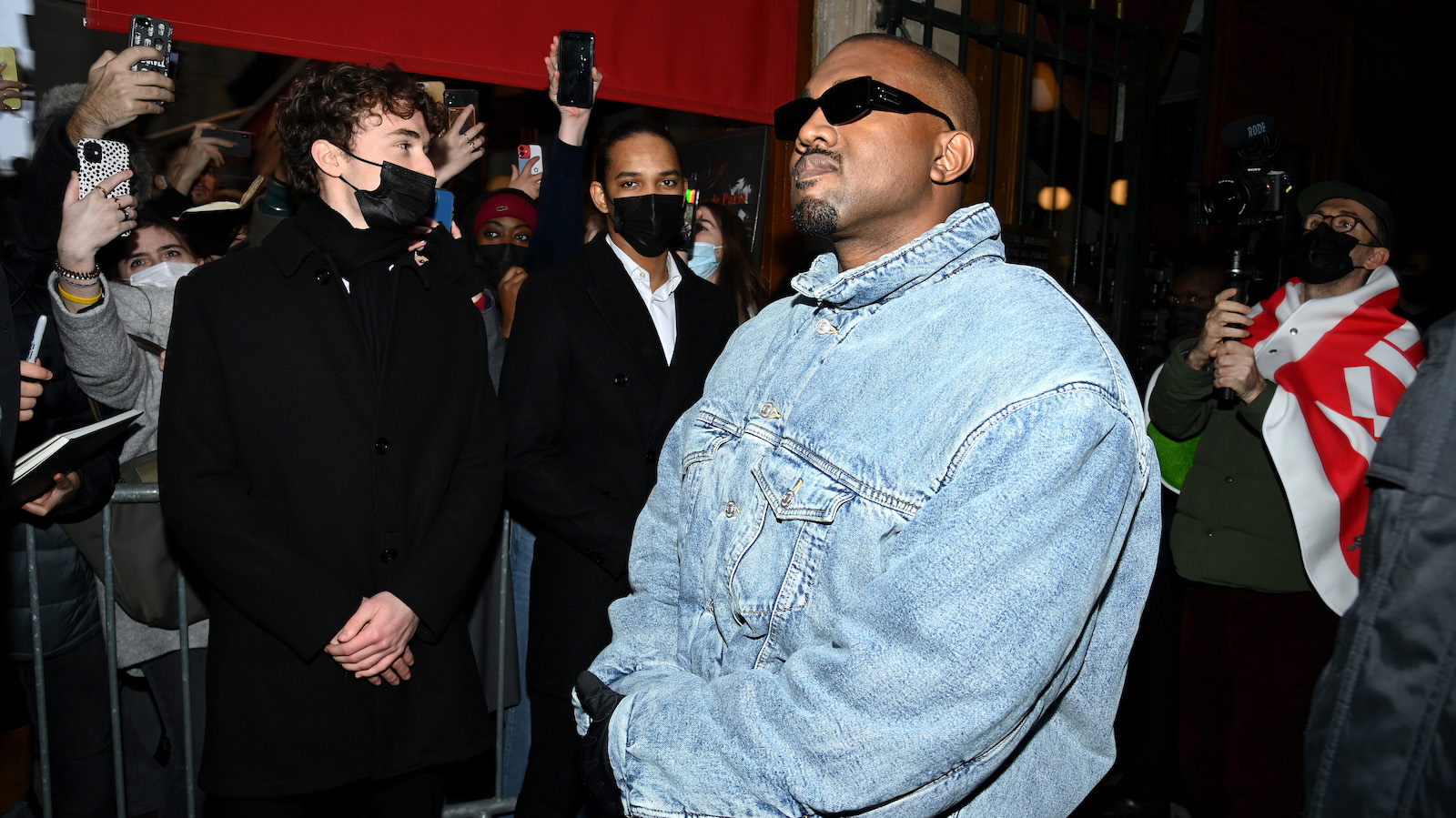 Clarence “Coodie” Simmons and Chike Ozah, directors of the three-part Kanye West documentary, Jeen-yuhs: A Kanye Trilogy, won’t be ceding any kind of final cut authority to the rap star despite his recent pleas for editing privileges.

Kanye West, or “Ye” as he now prefers to be known, demanded approval of the documentary’s final edit on his own Instagram account, stating, “I’m going to say this kindly for the last time. I must get final edit and approval on this doc before it releases on Netflix. Open the edit room immediately so I can be in charge of my image.” The rapper is notoriously controlling about his own image and multimillion-dollar brand.

Despite this, Simmons and Ozah maintain that the final say rests with them when it comes to Jeen-yuhs. “To keep it authentic, [Jeen-yuhs] had to come from a perspective of the filmmaker,” Coodie told Deadline, “The story is really through the perspective of this journey of me and Kanye. When I showed him the sizzle, Kanye wanted to put the sizzle out, but it wasn’t time. And I just told him, I said, ‘Dude, you have to trust me, like you trusted me for “Through the Wire,” me and Chike. You have to trust us. And he was like, ‘I trust you.'”

Simmons and Ozah have a long-standing relationship that goes back to the early aughts when the hip hop megastar was just beginning his career as a solo rapper. The pair worked with Ye on the video for 20002’s “Through the Wire.” Jeen-yuhs includes footage of Ye that Coodie has been shooting since 1998.

Simmons stated that Jeen-yuhs transcends Ye’s career and is greater than one individual artist, no matter how successful. “This project is ordained by God, and can’t nothing come in between this and the messaging and the impact that this film will create for the dreamers,” the director said. “This film is for the dreamers. This film is to show everybody that they have a genius in them. We all have a genius and it’s not just Kanye or me or Chike… it’s everybody. We all have a genius.”

When asked by Variety if Ye had seen the film, Simmons responded, “No. There’s a lot that happens [in the films], both good and bad, that he had to come to terms with, and it’s going be powerful when he finally sees the films.” Ozah added, “There are going to be clips that he definitely won’t remember filming.”

Ozah also addressed the artistic control issue head-on stating, “He has no control over it. He trusts us. We’re not making a biased film. We’re not trying to make a commercial for Kanye. It’s more just like celebrating and showing this relationship between these two men [West and Simmons]. It is not meant to skew you in one direction or not.”

The first installment of Jeen-yuhs premiered at The Sundance Film Festival last night. The documentary is slated to make its Netflix debut on Feb. 16.