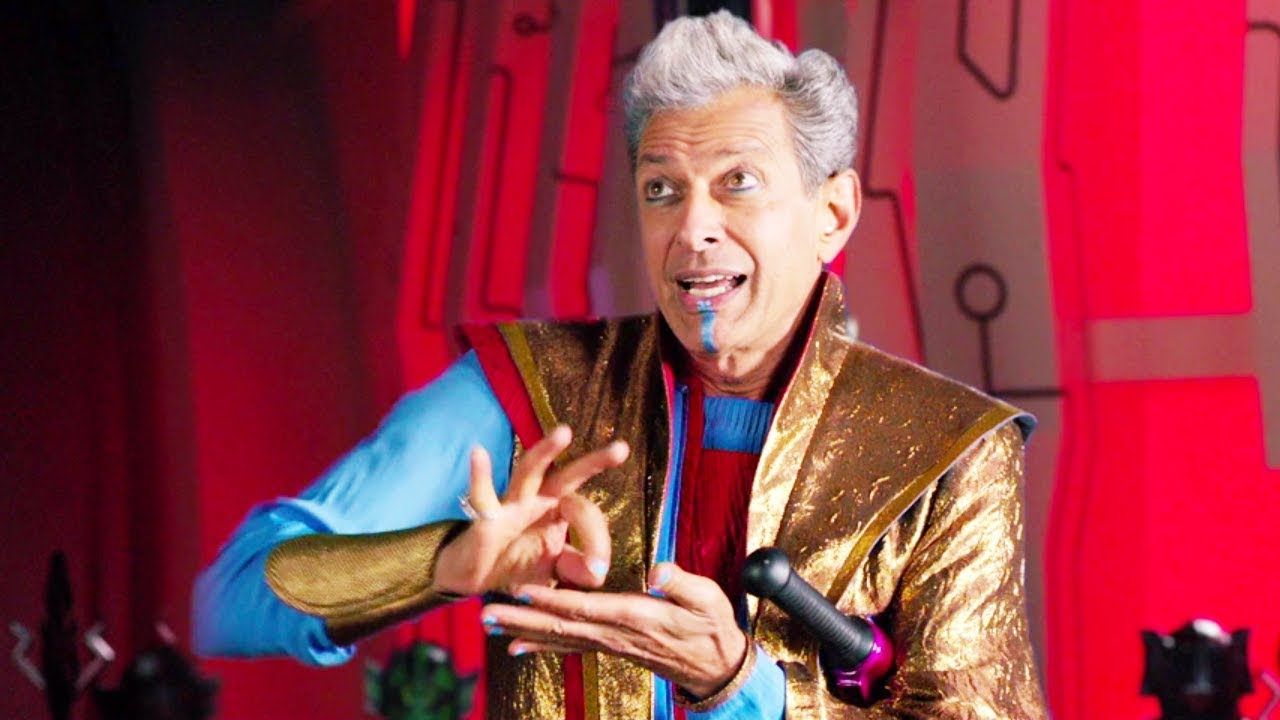 Based on the sheer volume of top-tier talent attached to the project (both in a confirmed and unconfirmed capacity), next month’s Thor: Love and Thunder arguably boasts the most stacked roster we’ve seen in a Marvel Cinematic Universe blockbuster that doesn’t revolve around the Avengers.

It hasn’t officially been confirmed, even though he was spotted with the gang in Australia while shooting was ongoing, but the eccentric actor teased his involvement in Love and Thunder to Esquire in the most Goldblum fashion imaginable.

“Am I going to be in Love and Thunder? The truth is, and I can say it now because the trailer has come out, I appear in it. It’s my most challenging role to date, and I believe my highest accomplishment. I’m not seen, visually. You never see me. And you don’t hear me. Nor am I referred to, I believe, in any scene. I am sensed, only vibrationally. It’s up to the viewer to pick up on that… But you will feel something. And that will be me.”

Make of that what you will, but it’s about the response we’ve come to expect from Goldblum, who hasn’t exactly ever been famed for giving a straightforward answer to anything that comes his way.