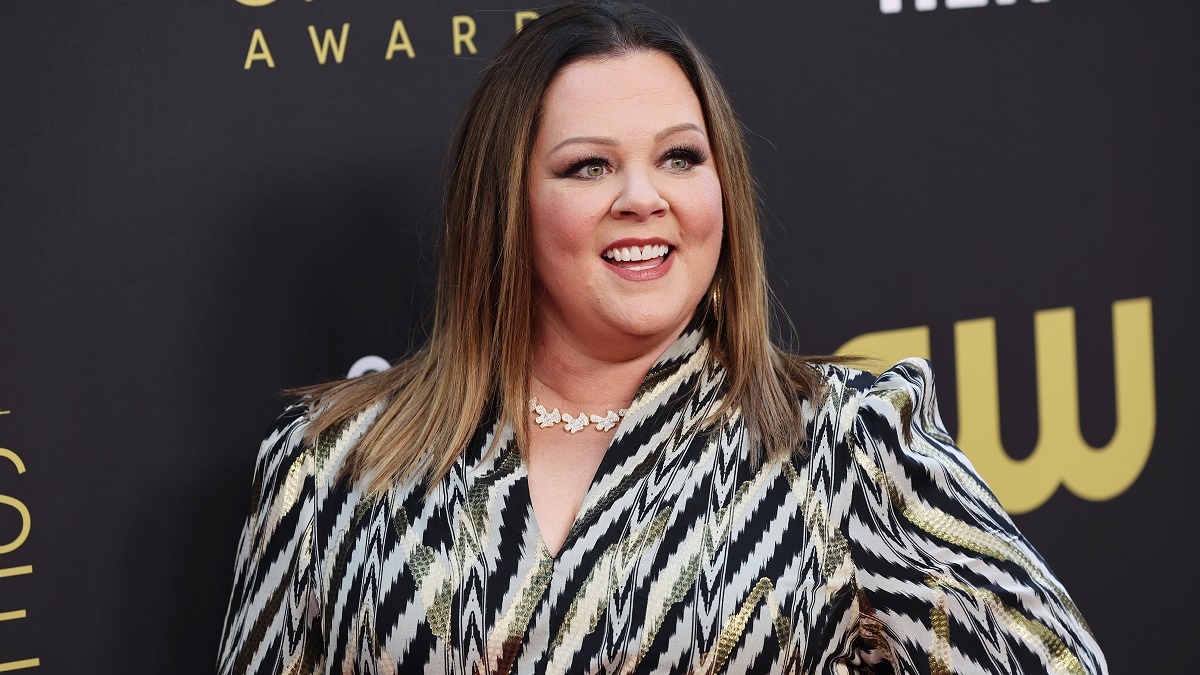 Despite boasting a back catalogue of box office hits, along with two nominations apiece from the Academy Awards and the Golden Globes, not to mention a pair of Primetime Emmy wins, Melissa McCarthy has proven to be a polarizing presence ever since Bridsemaids first propelled her towards the upper echelons of the Hollywood A-list.

Her broad, crass style of comedy certainly isn’t for everyone, while plenty of viewers have started to get bored of seeing her play essentially the same archetypal character over and over again. Having led Netflix superhero movie Thunder Force to big viewing numbers despite overwhelmingly negative reviews, the actress and producer is set to take things one step further by appearing in the Marvel Cinematic Universe’s Thor: Love and Thunder next month. Or is she?

It’s been a long time since set photos first made their way online that seemingly showed McCarthy on the set of Taika Waititi’s sequel, where she’s set to play the in-universe version of Hela alongside Sam Neill’s Odin, Matt Damon’s Loki, and Luke Hemsworth’s Thor. Asked about it by Jimmy Fallon, the 51 year-old danced around the speculation by saying, “You know what that was? That was me going to my cousin Dawn’s bridal book party. That’s [how] you dress to go to a bridal book party.”

Of course, nobody’s buying it for a second, but you can guarantee some fans are actually hoping she’s telling the truth. Look, we’re not expecting McCarthy to have a major amount of screentime, when her role (if it is in fact her role) is nothing more than a one-scene gag. The joke worked spectacularly the last time around, but we’ll just have to see if Love and Thunder can replicate that magic.