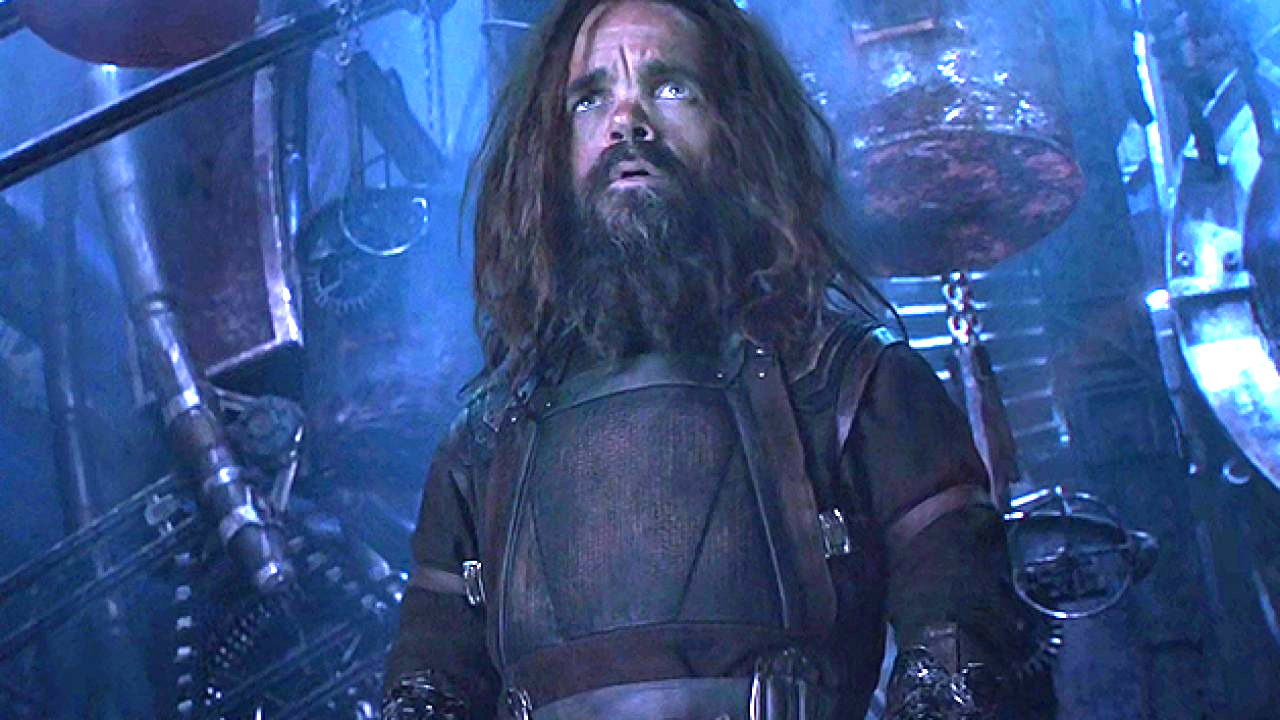 Even though Spider-Man: No Way Home roped in a cavalcade of multiversal guest stars spanning three generations of web-slinging storytelling, Thor: Love and Thunder still features arguably the most stacked roster to have graced a single Marvel Cinematic Universe project since Avengers: Endgame, and another big name just teased their involvement.

Speaking to Empire, the four-time Primetime Emmy winner wouldn’t confirm or deny anything as tends to be the case with any star to have appeared in the MCU at some stage, but he did heavily hint that we should expect to see him back on our screens this summer.

Casting an actor as recognizable and popular as Dinklage just to give him a couple of scenes in the biggest franchise on the planet has always had fans believing he’d show up again eventually, and there’s no better place in terms of canon and continuity for Eitri to drop by than Thor: Love and Thunder.