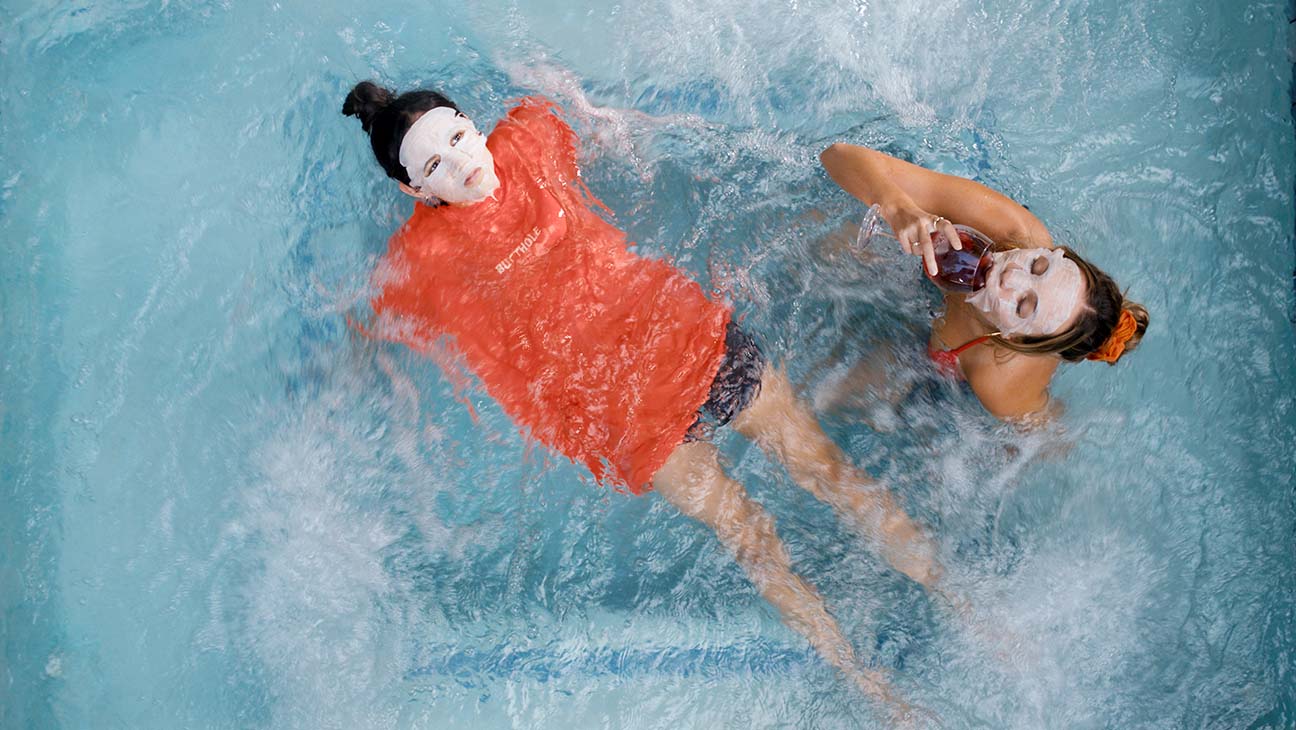 Fresh off the critical and commercial success of Scream, Jenna Ortega is back on our screens in a very different project — emotional high school drama The Fallout. But while it couldn’t be any more different from the slasher remake, The Fallout is wowing audiences just as much for its poignant storyline and powerful performance from Ortega, who continues to prove herself one of the most talented actresses of her generation.

Following its arrival over the weekend, The Fallout is currently the number one most popular title on HBO Max in the United States, according to the latest stats from FlixPatrol. The directorial debut of actress Megan Park, the film stars Ortega as Vada and Maddie Ziegler (West Side Story) as Mia, two teens who grow closer as they deal with the emotional trauma of experiencing a school shooting.

With a supporting cast that includes Julie Bowen, John Ortiz, Niles Fitch, Will Ropp, and Shailene Woodley, The Fallout has been met with critical acclaim, netting an impressive 92% on Rotten Tomatoes. “Empathetic and well-acted,” reads the review-aggregate site’s critics consensus, “The Fallout uses the aftermath of teen trauma to grapple with the experiences of grief.”

This one is a heavy watch, then, and dark in a much different way from the outlandish gore and murders of Scream. Nevertheless, its weighty subject matter clearly isn’t putting audiences off. Though she got her start in lighter fare such as Disney’s animated series Elena of Avalor, Ortega has more than demonstrated her flair for drama at this stage, so it’ll be intriguing to see where her career goes from here.

Her next major project is Wednesday, a live-action reimagining of The Addams Family from Tim Burton, which hits Netflix later this year. For the moment, Scream is still in theaters and, if you haven’t caught it yet, The Fallout is available to stream on HBO Max now.