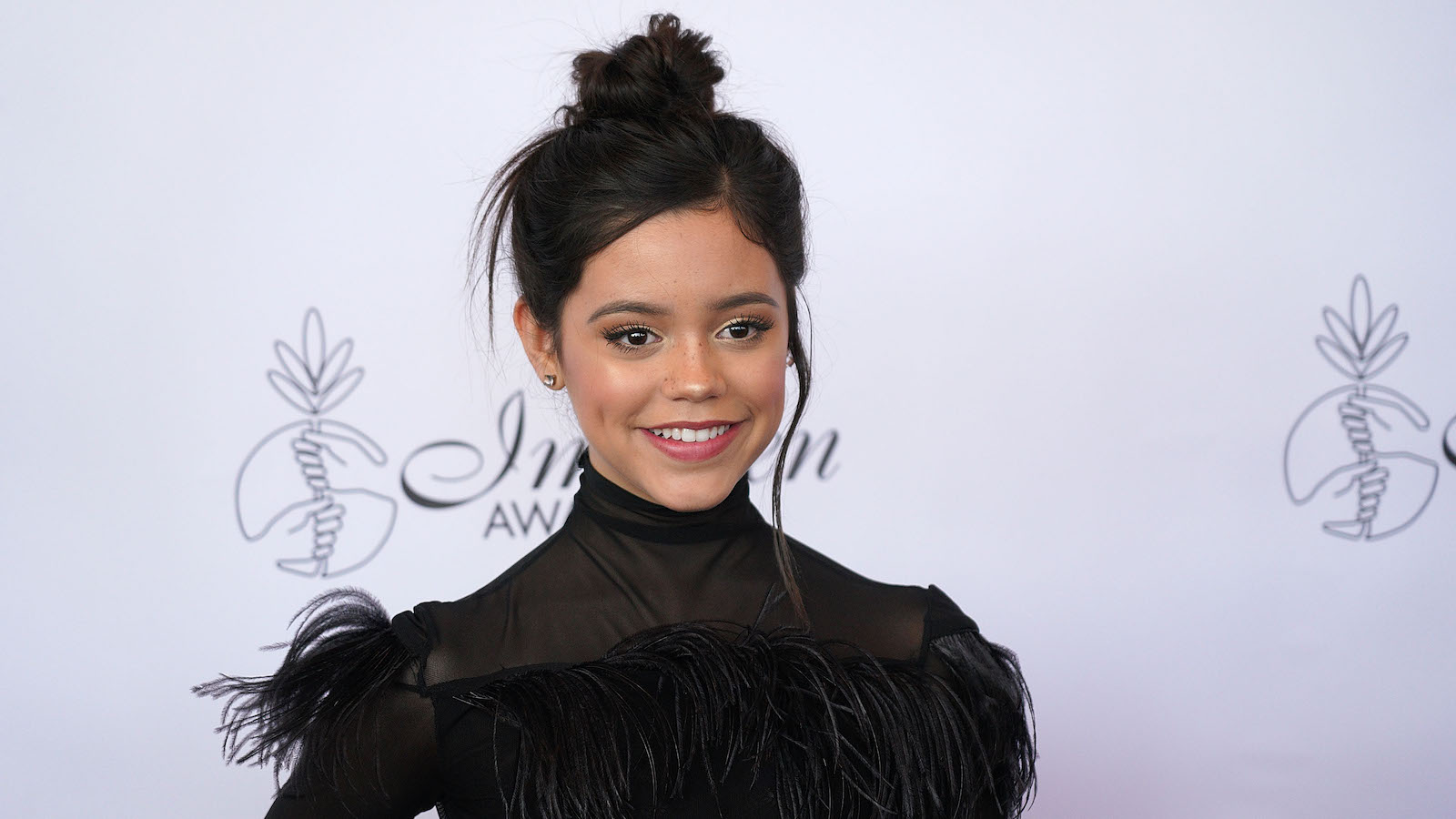 Scream star Jenna Ortega is continuing her banner year with a titular role in Tim Burton’s The Addams Family spin-off Wednesday, and now she’s opened up about the process of working with the beloved director.

Working in Romania to film Wednesday under the auspices of legendary auteur Burton, Ortega described the process to The Hollywood Reporter as “insane.”

“It’s been quite an insane experience,” she said.

“I’ve been lucky enough to get the opportunity to work with an iconic director who just so happens to be one of the sweetest directors I’ve worked with, and also the most detail-oriented.”

When it comes to portraying the deliciously macabre Wednesday, a character once impressively helmed by Christina Ricci in the pair of The Addams Family films directed by Barry Sonnenfeld in the early ’90s, the actor said it was definitely a challenging set of shoes to fill.

“To step into the shoes of somebody who’s a bit more eccentric and frightening has been really exciting for me, and definitely a challenge — especially with such a beloved character, I really want to take care of her and do her justice,” Ortega said.

A release date has not yet been set for Wednesday, which is currently underway filming, but it is expected to hit Netflix later this year.

Despite January not yet being over, Ortega has already enjoyed a hugely successful 2022. Alongside her starring role in the reboot of Scream, scoring record-setting box office numbers, she’s also playing the lead role in The Fallout, the forthcoming feature directorial debut of actress Megan Park centred on a school shooting.

The Fallout premieres on HBO Max on Jan. 27.