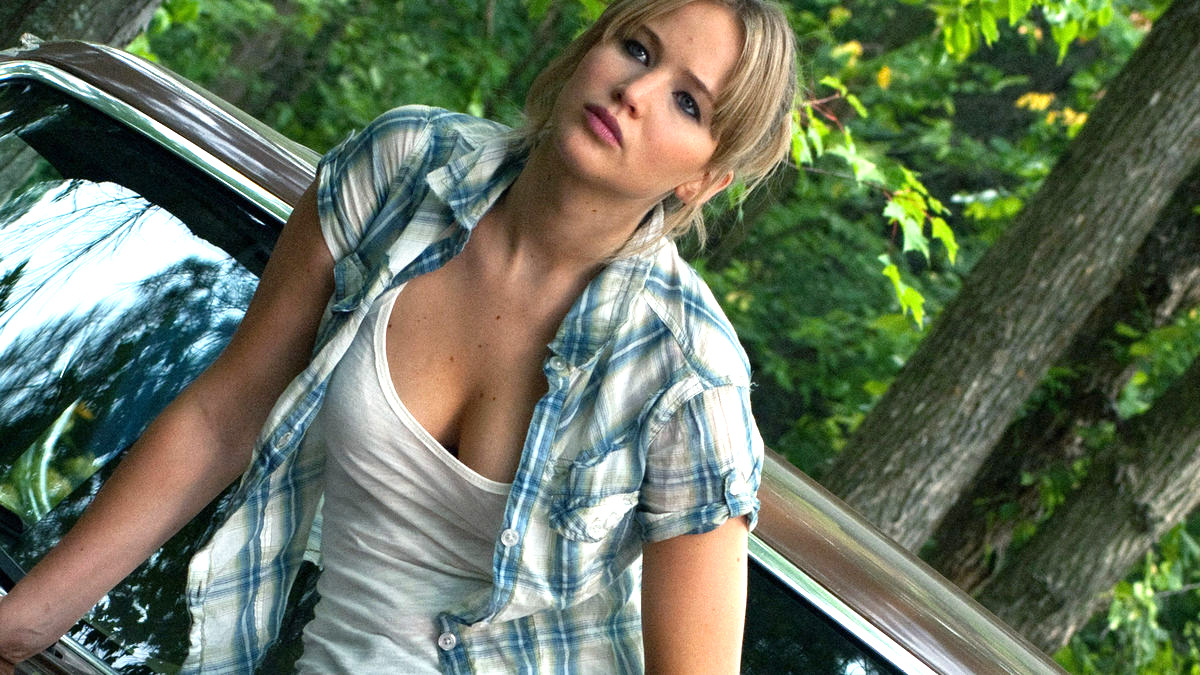 Name any major star in Hollywood, and there’s a high probability they appeared in a low budget horror movie near the beginning of their career, in what’s almost become a rite of passage dating back decades.

However, Jennifer Lawrence’s House at the End of the Street ended up sitting on the shelf for so long that the actress was already a household name by the time Mark Tonderai’s chiller arrived in theaters. Production initially wrapped in September 2010, but it would be a full two years before the film finally hit the big screen.

By then, Lawrence had already landed her first Academy Award nomination for Winter’s Bone, played Mystique in X-Men: First Class, led The Hunger Games to almost $700 million at the box office, and was winning rave reviews for Silver Linings Playbook, which ultimately landed her an Oscar.

The tale of a mother and daughter moving into their dream house in a small town (only to discover a terrifying secret revolving around a multiple murder) was panned by critics, but it did at least find moderate success among audiences.

A 13% Rotten Tomatoes score is indicative of just how badly House at the End of the Street botched an intriguing premise, but that hasn’t stopped it from landing on HBO Max’s global most-watched list this weekend, as per FlixPatrol.