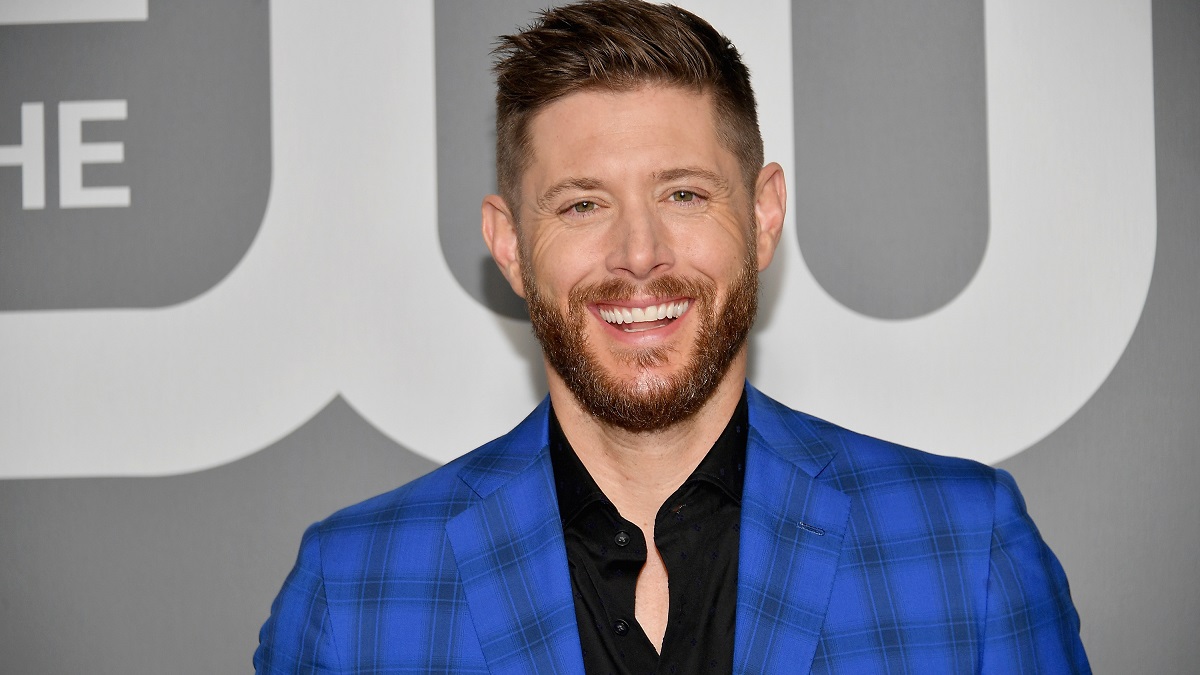 Jensen Ackles might be best known for his lengthy fifteen-season stint on Supernatural, but it’s clear he’s always had a soft spot for the superhero genre, given his flirtations with both Marvel and DC.

The actor was on the final shortlist of contenders to play the title role in the Marvel Cinematic Universe’s Captain America: The First Avenger before Chris Evans was cast, before he was also reportedly offered the role of Hawkeye, which he had to turn down due to his Supernatural commitments.

On top of that, he’s voiced Jason Todd in animated feature Batman: Under the Red Hood, and the Dark Knight himself in the two-part adaptation of The Long Halloween, while he’ll be seen this summer as Soldier Boy in the third season of Amazon’s The Boys.

However, something else sounds as though it’s bubbling away on the back burner of development, after Ackles revealed to host Michael Rosenbaum on his Inside of You podcast that he’s actively developing a project for Warner Bros. and DC.

“Well, there is… there is a DC property that I’m currently developing right now with Warner Bros. and some other good partners that I’ve got my fingers crossed for. But again, I’m not gonna talk about it, ’cause you don’t wanna jinx it.”

Given his history with the comic book company, it could just as easily be a live-action project as an animated one, so we’ll have to wait for more details to emerge before stoking the flames of scuttlebutt and speculation.