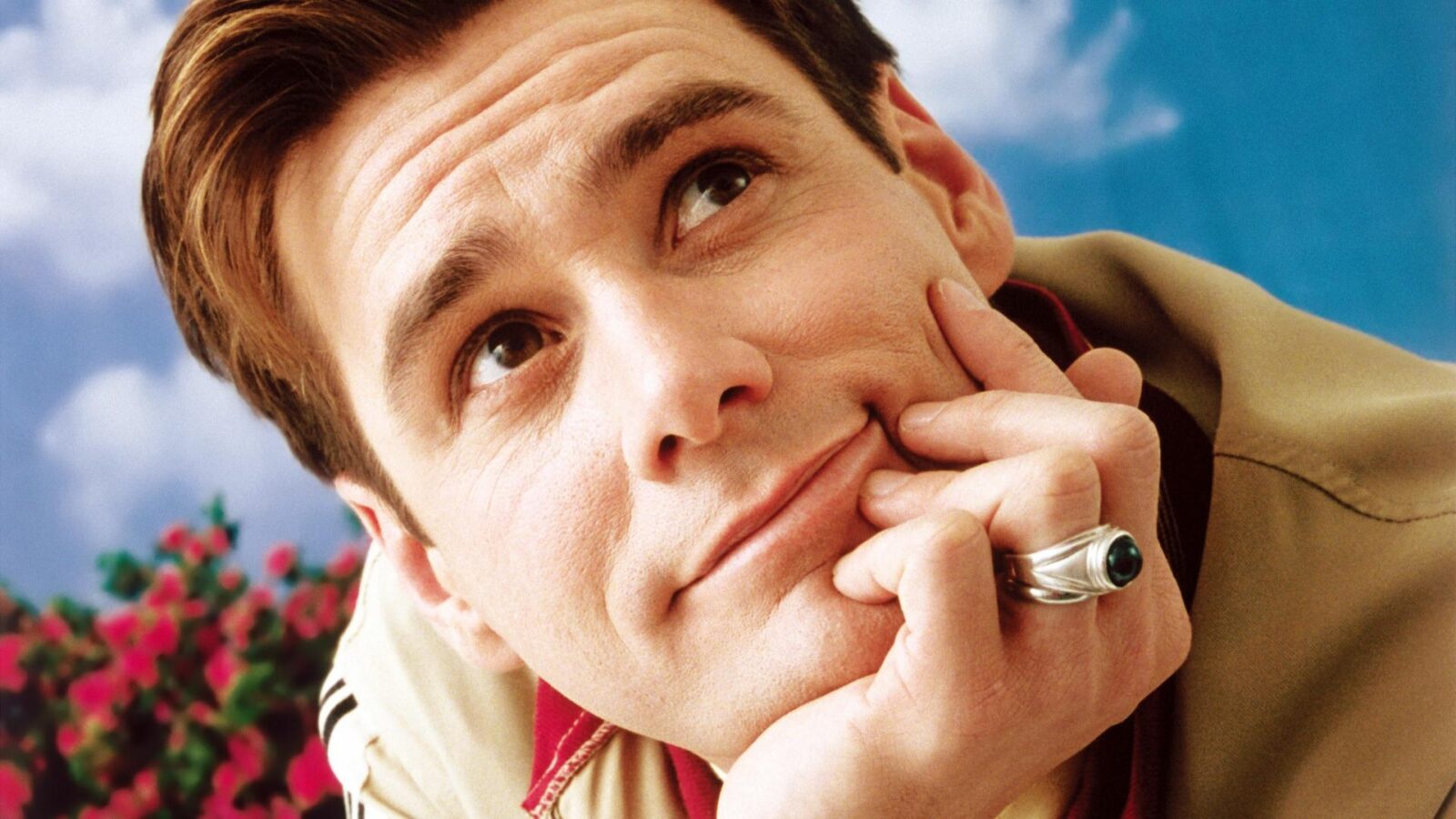 The Truman Show was one of the most important movies in Jim Carrey’s career. Prior to this, he was primarily known for Ace Ventura, with his hyperactive mugging annoying snooty film critics as much as it delighted audiences. But with The Truman Show, he proved that he had genuine dramatic chops. Sure, the movie is still essentially a comedy, but Carrey’s Truman Burbank is a tragic figure.

Now, Carrey has revealed he jumped at the chance to star in the movie and said yes almost immediately. Speaking with Screen Rant, the comedy legend said:

“The Truman Show. First of all, I had thought of that concept two years before. I had noodled with it, but I couldn’t break the code. And then when I was handed that script, Andrew Nichols’ script, I read it and knew probably within 10 pages that I had to do the movie.

It was not a question. Eternal Sunshine [of The Spotless Mind] was like that as well. Comedies are generally things that you have to consider. You don’t generally get a very well-formed comedy; at least I don’t. It’s like making a silk purse out of a sow’s ear a little bit. You’ve really got to work a comedy to keep it fresh; to make it something special. But those two scripts, more than any other, were just an immediate yes.”

The movie has aged beautifully, with many modern watchers noting how it predicted the rise of reality television, social media stars, and Twitch streaming. The Truman Show has given rise to its own psychological condition known as ‘The Truman Show Delusion’ or ‘Truman Syndrome’, in which sufferers believe their lives are secretly reality TV shows. In 2020 Carrey reflected on its prescience, saying:

He also teased a potential sequel idea, though it sounds like a big downer:

“I often think and am asked about what I think would’ve happened to Truman when he goes outside the wall. And it took me a while to realize that basically, he was alone out there too, because everybody went back inside. They all wanted to be in the dome.”

We can only hope Carrey’s current role — Dr. Robotnik in Sonic the Hedgehog 2 — doesn’t also inspire a delusion, or we may find people attempting to turn their unsuspecting pets into killer Badnik robots and growing extravagant mustaches.

If you want to go a little more old school and check out The Truman Show, it’s available to stream on HBO Max and Amazon Prime and has aged like a fine wine.