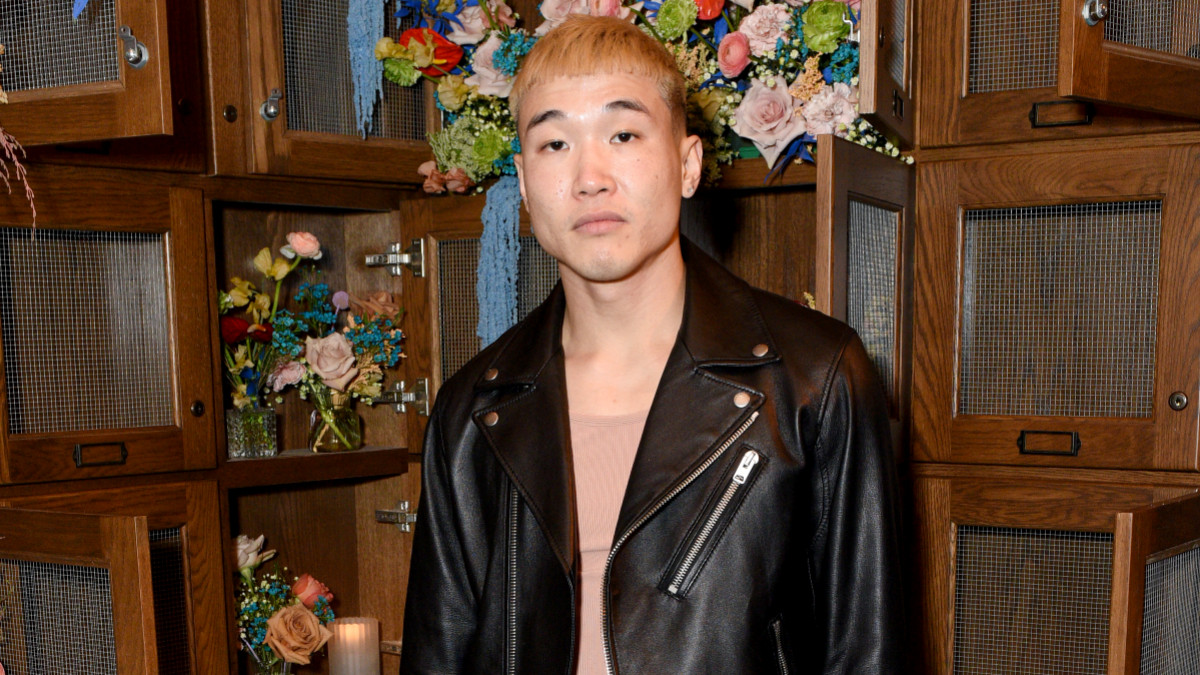 The trailer for Joel Kim Booster’s gay romcom Fire Island dropped on Monday, with the movie to premiere on Hulu just in time for summer.

However, because distributor Searchlight Pictures is owned by The Walt Disney Company, and Hulu is likewise majority-owned by Disney, it now puts Booster, who both wrote and stars in the film, in an awkward position — considering Disney’s absolutely bungled initial response to Florida’s so-called “Don’t Say Gay” bill.

Though the company has since pivoted to correcting its missteps, such as issuing a statement giving a lukewarm condemnation of the bill, and reinstating a same-sex kiss in Lightyear, those steps have done little to quell the ongoing controversy. And unfortunately for Booster, Fire Island was already in development long before HB 1557 was a gleam in the eye of Florida Governor Ron DeSantis.

When asked about how he’s coping with having made a groundbreaking queer movie for a company that isn’t putting its best allyship forward at the moment, Booster told Entertainment Weekly, in so many words, that it hasn’t been great!

“It’s something that weighs on me really heavily, the responsibility of making, first off, a good and honest movie and something that felt authentic and real to the gay experience, and then to know that it’s being produced through many pipelines to Disney.

I don’t have a great answer to it. We live in a society and we have to make concessions in order to get things done. For me, I’m so grateful that this movie is going to be seen by so many people and, in that way, hopefully, will help queer kids who see themselves in these characters to feel good and affirmed. I don’t know really what else to say. It’s not a great answer. I’m sort of waffling here, but it’s tough. It’s not something I’m happy about. I’ll say that.”

Fire Island, which is inspired by Jane Austen’s Pride and Prejudice, stars Booster and Saturday Night Live star Bowen Yang as two best friends who embark on a weeklong vacation to New York’s infamous gay destination off the southern shore of Long Island. Margaret Cho, Conrad Ricamora (How to Get Away with Murder), and James Scully (You) likewise round out the cast.