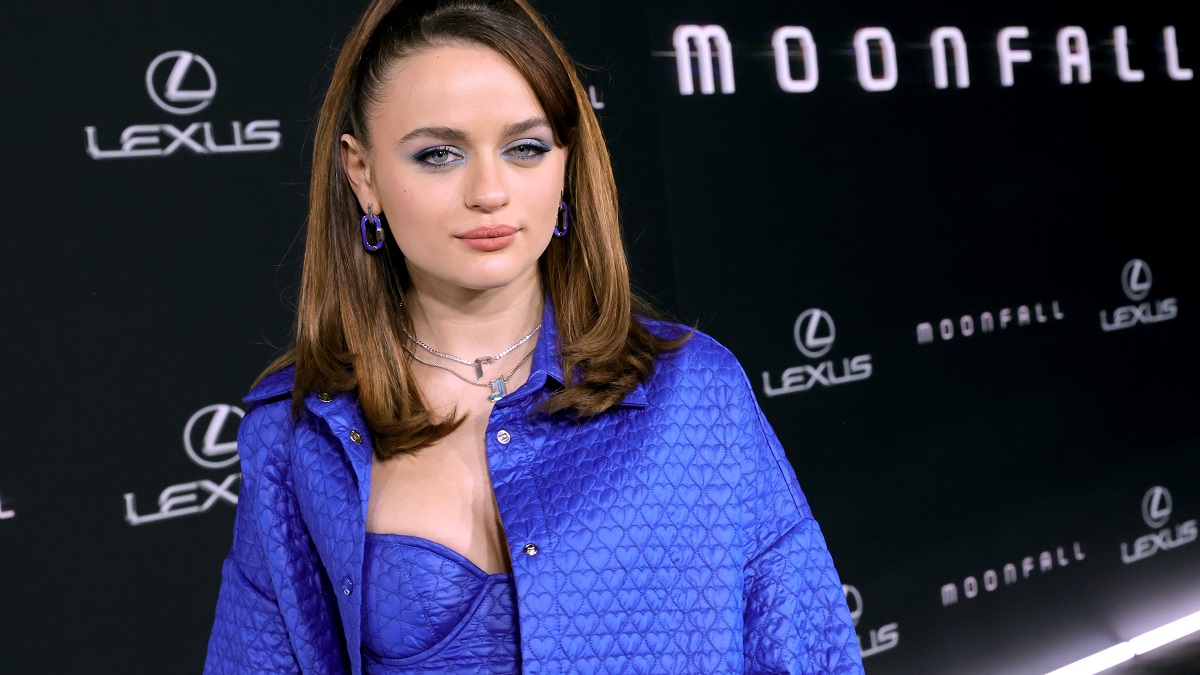 If you’re a fan of action cinema, then there’s a very high chance that upcoming blockbuster Bullet Train is already very near the top of your most-anticipated list for 2022.

The latest feature from John Wick, Atomic Blonde, Deadpool 2, and Hobbs & Shaw‘s David Leitch, the high concept spectacular has roped in a cavalcade of huge names to tell the story of the insanity that unfolds when a multitude of highly-trained assassins find themselves on the titular mode of transport, only to realize their assignments are all connected somehow.

The positively stacked ensemble features Brad Pitt, Andrew Koji, Aaron Taylor-Johnson, Brian Tyree Henry, Zazie Beetz, Michael Shannon, Logan Lerman, Hiroyuki Sanada, Bad Bunny, Sandra Bullock and more, but one of the most intriguing names on the roster is Joey King, with the young star taking second billing behind Pitt in what marks the first straightforward actioner of her career.

Speaking to Variety, the 22 year-old unsurprisingly admitted she was nervous heading into Bullet Train, but her A-list co-star and acclaimed director put her mind at ease with some sage advice.

“I’ve been in this industry for 18 years, but this project made me feel like … I grew up in Los Angeles, [but] I felt like I had just moved here because I was like, ‘Wow, this is the epitome of Hollywood. I’m working with David Leitch on an action movie, shot at the Sony lot, about assassins, with Brad Pitt, and I can see the Hollywood sign on my way to work. They were like, ‘No, you are totally capable of being here and we want you here and you’re great. And I’m like, ‘Me? Are you sure?’ It was amazing because, along with feeling overwhelmed and excited and nervous about it, I just had the greatest people say, ‘No, you belong here.’”

Bullet Train was recently hit with a three-month delay, but audiences will be able to check out the star-studded extravaganza on July 15, with Sony clearly confident there’s a mid-summer smash hit in their midst.