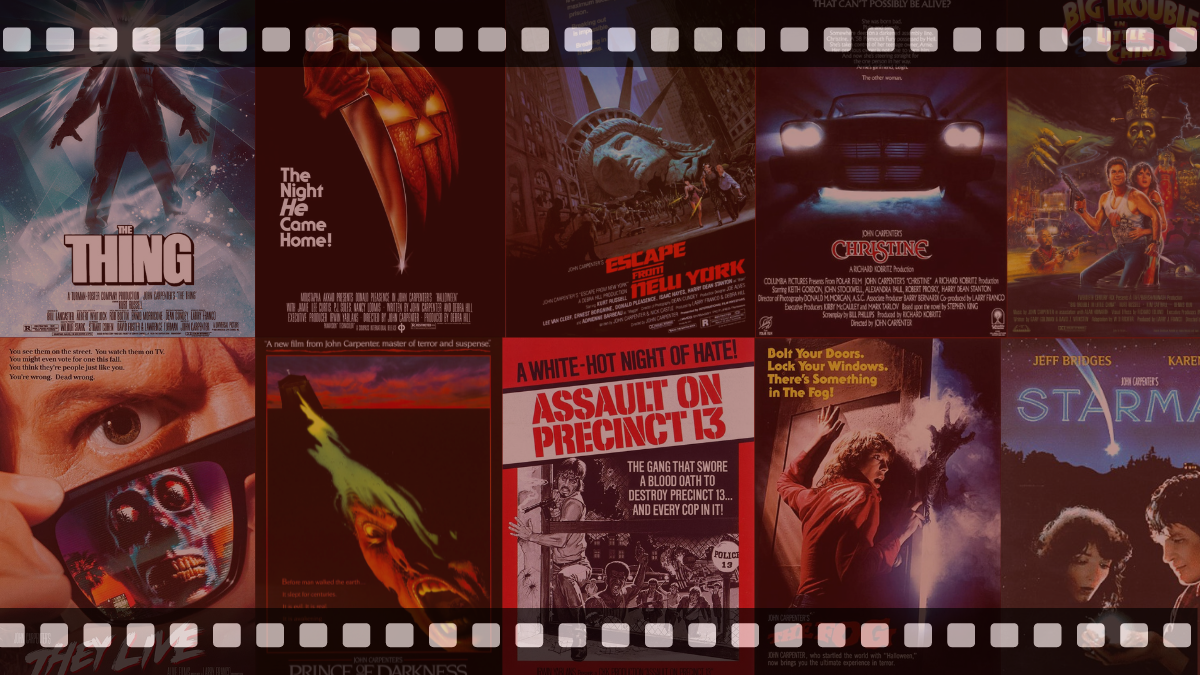 Famed horror director and soundtrack artist John Carpenter has revealed which of his movies he’d be keen to give a long-awaited sequel. While in discussion with The Hollywood Reporter about a myriad of topics, including the lasting legacy of Halloween, one of his underrated flicks getting much overdue love, and its new 4K restoration in Escape from L.A., Carpenter spoke of his hope to do a sequel to another of his classics.

“I would like to do a sequel to The Thing, or a continuation, something like that. But I don’t know. See, there are a lot of things in this world I don’t know.”

The Thing came out in 1982 to an icy reception from critics, and this reputation of it being this slightly strange movie didn’t change until the turn of the century. Nowadays, The Thing is considered one of the finest horror films ever made, and considered to be Carpenter’s best movie.

One of the reasons behind The Thing’s enduring legacy is its open-ended climax, in which nobody is too certain who is who. Countless fan theories have been posited, but none have been confirmed yet by Carpenter.

The Thing did see a 2011 prequel-sequel hybrid reboot, also titled The Thing, which is set before the events of the 1982 film – but it’s uncertain if it is at all related to 1951’s The Thing From Another World, which sparked (and may be the timeline predecessor to) the 1982 film. In essence, the timeline is thoroughly hard to track, so perhaps a future movie could finally answer some questions.