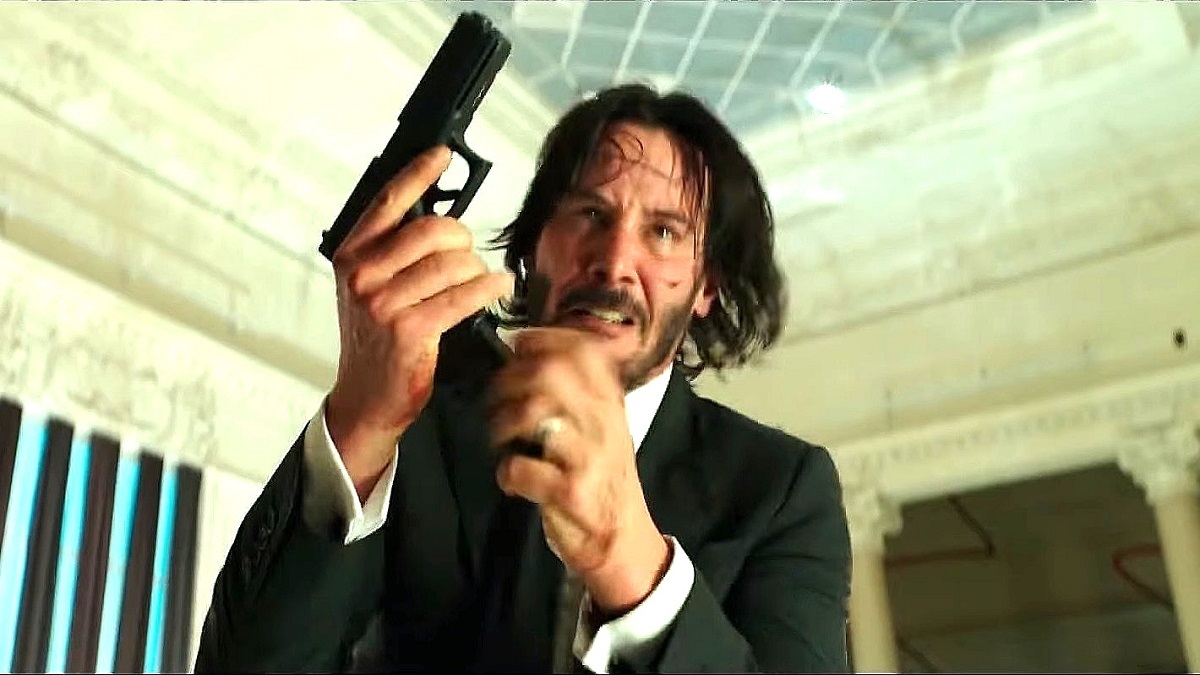 Even though last week’s CinemaCon played host to a huge number of major upcoming titles, the little action franchise that could was one of the event’s biggest talking points. Having been delayed by almost two years, John Wick: Chapter 4 has been a long time coming, and fans are already champing at the bit to see the exclusive footage released online.

Keanu Reeves’ elite-level assassin has maintained an impressive level of critical acclaim through his three adventures so far, while box office takings have jumped by close to 400%. Not only that, but with prequel series The Continental and feature-length spinoff Ballerina in the works, John Wick is officially a cinematic universe.

While specifics are hard to come by, director Chad Stahelski did reveal some brand new details to Collider, touting Chapter 4 as a conclusion of sorts.

“I think Chapter 4 is a good continuation of all three previous films, and it’s got a bit of a conclusion to it, which is great. We introduce a ton of new characters that have a lot to say about John Wick from his past and from, obviously, present. I think it’s brotherhood, it’s hope. It’s what the life would really be like as a bit of an existential crisis with John, and I think that’s the fun part of the movie.”

Reeves was seen wielding nunchuks in the sizzle reel, so it’s only natural that Stahelski would also tease some brand new fighting styles set to feature in the next installment.

March 2023 feels like a long way away, but based on what we’ve seen so far, John Wick: Chapter 4 will no doubt deliver the good when it finally comes to theaters.