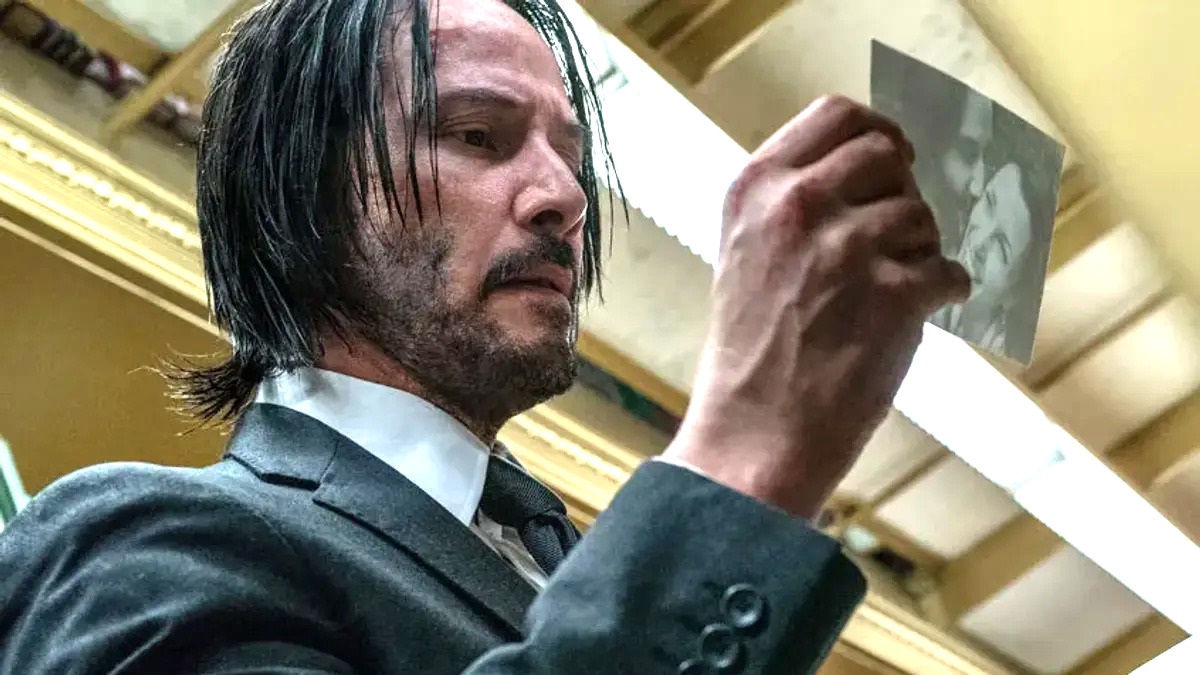 It’s incredible to see how far the John Wick franchise has come in the space of just eight years, when an unassuming Keanu Reeves actioner made for somewhere in the region of $20 million went on to score strong reviews and earn a respectable $86 million from theaters.

These days, the legendary assassin is now the focal point of an entire cinematic universe that keeps expanding at a rapid rate, and you get the distinct impression that things are already getting started. As well as enjoying sustained critical acclaim (the two sequels scored 89% on Rotten Tomatoes compared to the opener’s 86%), box office takings have increased by almost 400%.

On top of that, prequel series The Continental is set to deliver a three-part event that’s coming in at a cost of $20 million per installment, while Ana de Armas was finally confirmed to be leading spinoff Ballerina at last night’s CinemaCon presentation from Lionsgate, six months after she was initially reported to have entered talks, and half a decade after it was first entered into development.

On top of that, John Wick: Chapter 5 has already been given the green light well before the fourth outing hits the big screen next year, Halle Berry admitted she’d love to get her own standalone film, with director David Leitch and star Charlize Theron floating the possibility of an Atomic Blonde crossover more than once.

It’s John Wick’s world these days, and we’re just living in it, so be careful you don’t get caught in the crossfire.