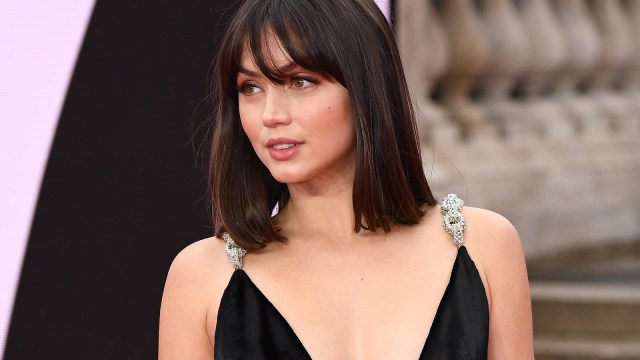 The John Wick universe keeps on getting bigger, with at least two more outings for Keanu Reeves’ sharp-suited assassin being joined by blockbuster prequel series The Continental and spinoff Ballerina.

The latter first entered development back in the summer of 2017, but it would be half a decade before Ana de Armas was announced to be headlining the ass-kicking actioner, cementing her action hero credentials in the wake of No Time to Die and The Gray Man.

Fans were less than enthusiastic to discover that Underworld, the Total Recall remake, and Die Hard 4.0‘s Len Wiseman is directing, though, but de Armas revealed in an interview with Elle that the screenplay is being penned by Academy Award-winning Promising Young Woman writer and director Emerald Fennell.

“It was really important for me to hire a female writer, because to that point when I got involved in the project, it was only the director, Len Wiseman, and another guy. And I was like, ‘That’s not going to work.’ So I interviewed, like, five or six female writers. We hired Emerald Fennell, which I was so proud of.”

It sounds as though de Armas is taking a hand-on role in crafting Ballerina, then, and she’ll no doubt be seeking advice from her good buddy Reeves, with the pair having remained close since they co-starred in Eli Roth’s Knock Knock. Based on what we’ve seen from the actress in the action arena so far, she shouldn’t have any trouble living up to the expectations that come from playing in the John Wick sandbox.