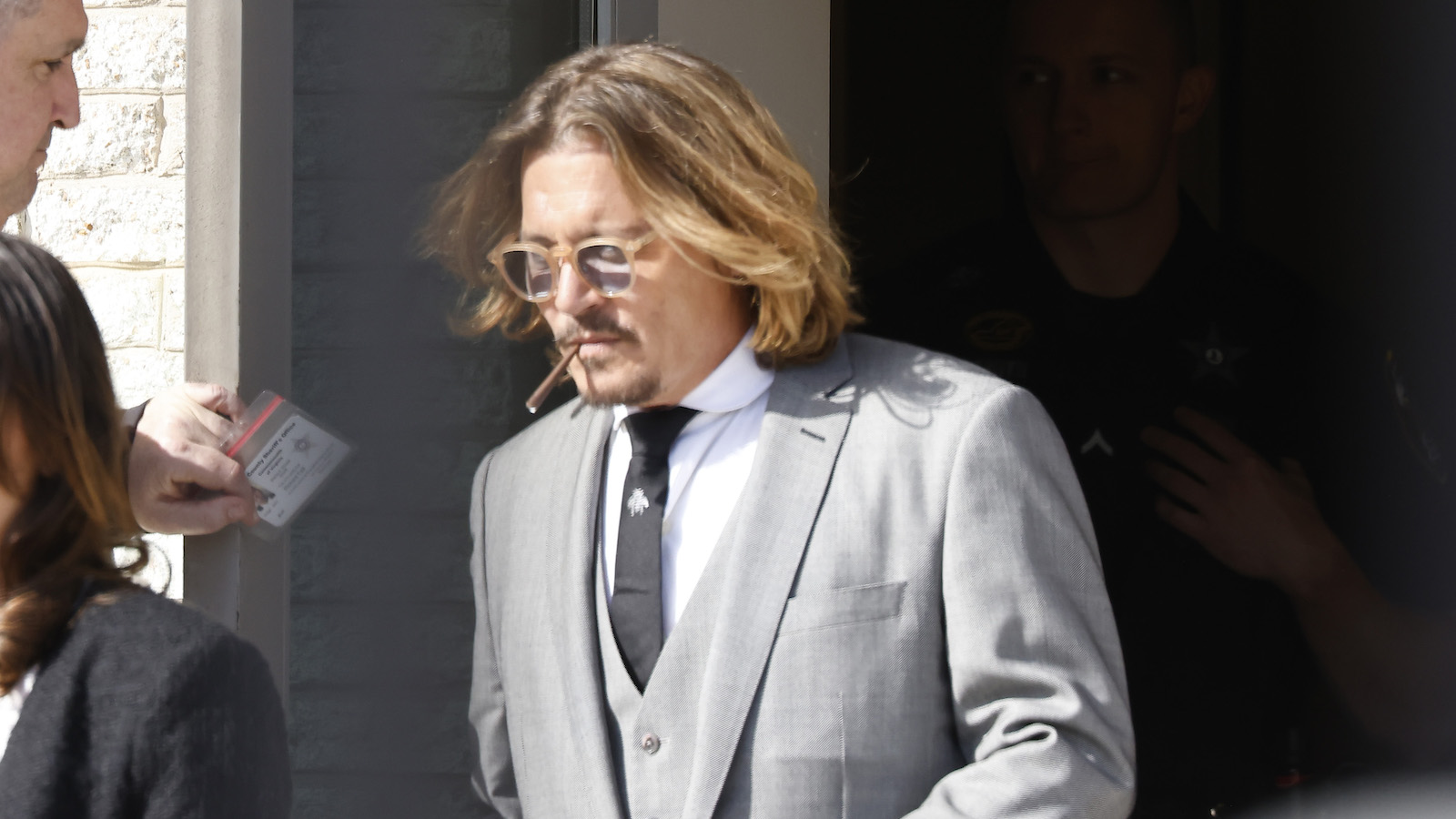 Actor Johnny Depp may be taking the stand as soon as Tuesday in the defamation trial he is embroiled in opposite his ex-wife and actor Amber Heard according to insiders.

Pirates of the Caribbean actor Depp is suing Aquaman star Heard for $50 million for defamation. The lawsuit centers around a 2018 op-ed Heard wrote for the Washington Post in which she described herself as a “public figure representing domestic abuse.” Depp wasn’t named in the article, but he argues the piece references a social media post Heard made about Depp, therefore implying he is a domestic abuser. Depp denies the allegations and says the claim damaged his career. Depp’s lawyers say Heard was the abuser in the relationship, not him. Heard is counter-suing, also for defamation, for $100 million.

According to Angenette Levy, a Law & Crime Network correspondent, a “source close to the trial says we will likely see” Johnny Depp testify Tuesday.

Both from the onset of the trial, it has been known that both Depp and Heard were slated to testify at some point. The notion that Depp will take the stand this week, specifically, was seemingly backed up by Court TV journalist Julie Grant. In a tweet, Grant cited “sources” that there’s a “strong possibility” Depp will testify this week.

Whether you take one side or another, it’s clear the portrait that has been painted in the trial so far is a relationship that went on the rocks.

Though Depp’s personal doctor testified earlier Monday that he never heard Depp say to him that Heard abused him, nor did he ever witness Depp abusing Heard, he expressed that Depp had struggles in the detox treatment he was in for addiction to drugs and alcohol.

What’s more, last week, the couple’s former marriage counselor indicated the pair would engage in “mutual abuse” with each other in a testimony.

The trial unfolding in a Fairfax, Virginia, courtroom is expected to last more than a month. In addition to Heard and Depp testifying, other famous names are on the witness list and slated to testify, either in person or via video link, including tech mogul Elon Musk and actors James Franco and Paul Bettany.