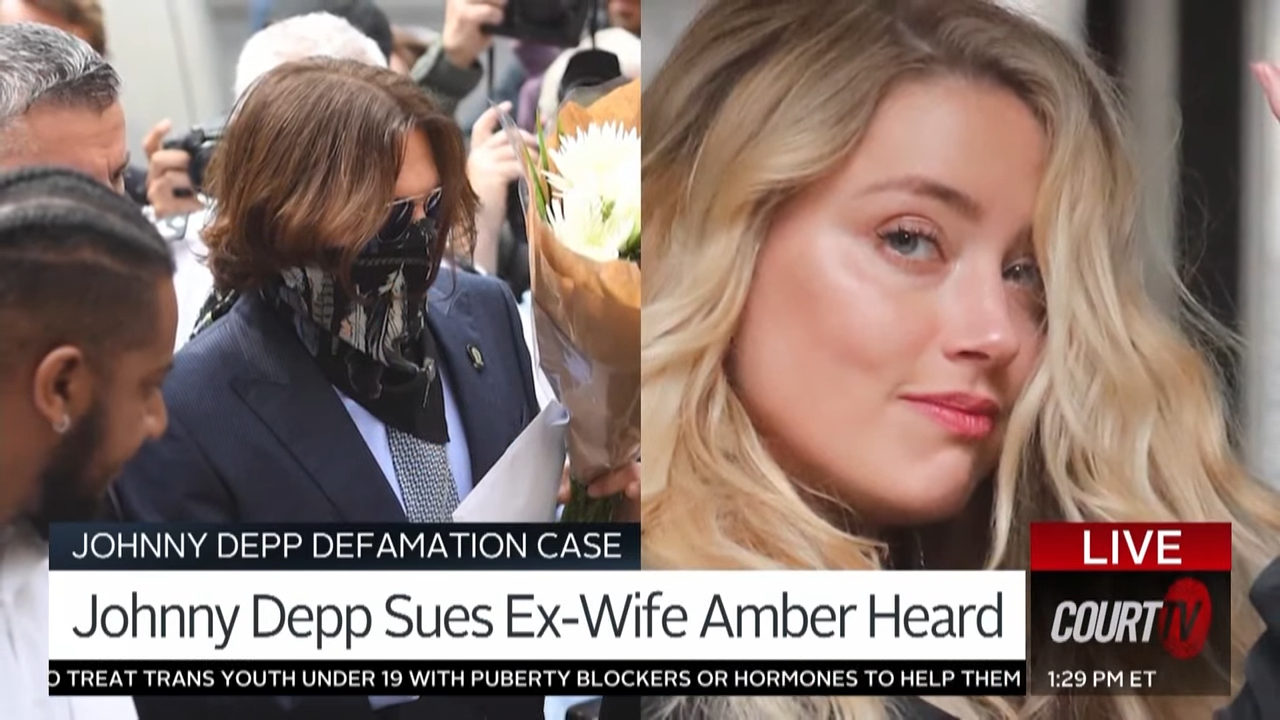 In the latest development from the opening day of the high-profile defamation lawsuit involving Johnny Depp and Amber Heard, Depp’s lawyers have won an objection at a sidebar, in order to claim Depp has never been accused of domestic violence by any past intimate partners prior to Heard.

Depp’s suit against Heard for $50 million centers on a 2018 Washington Post op-ed she wrote where she described herself as a victim. Though Depp isn’t mentioned by name, he said the piece implied he was the abuser. He denies the allegations and claims the article damaged his career. Heard is counter-suing for $100 million.

Court TV journalist Julie Grant posted the update about Depp’s side winning the ability to say his past partners have not accused him of abuse prior to Heard, all of which went down during opening statements Tuesday.

A number of women have backed Depp under oath during a previous lawsuit, including Depp’s former partner and mother of two of his children, Vanessa Paradis, and ex-fiancée, Winona Ryder, according to Rolling Stone‘s coverage of the trial. In 2020, Depp lost his libel case in London against the British newspaper The Sun for referring to him as a “wife beater” in an article, with the judge ruling The Sun‘s article was “substantially true,” despite the favorable testimony from both Paradis and Ryder.

Grant noted via tweet that even though the trial is taking place in Fairfax, Virginia, because that’s where the Post’s printing presses are located, Depp’s lawsuit is focused on Heard and doesn’t include the Post as a party.

The trial, which is expected to last more than a month, is being streamed live on Court TV. Both Depp and Heard are expected to testify, as well as A-list witnesses including tech mogul Elon Musk and actors James Franco and Paul Bettany.