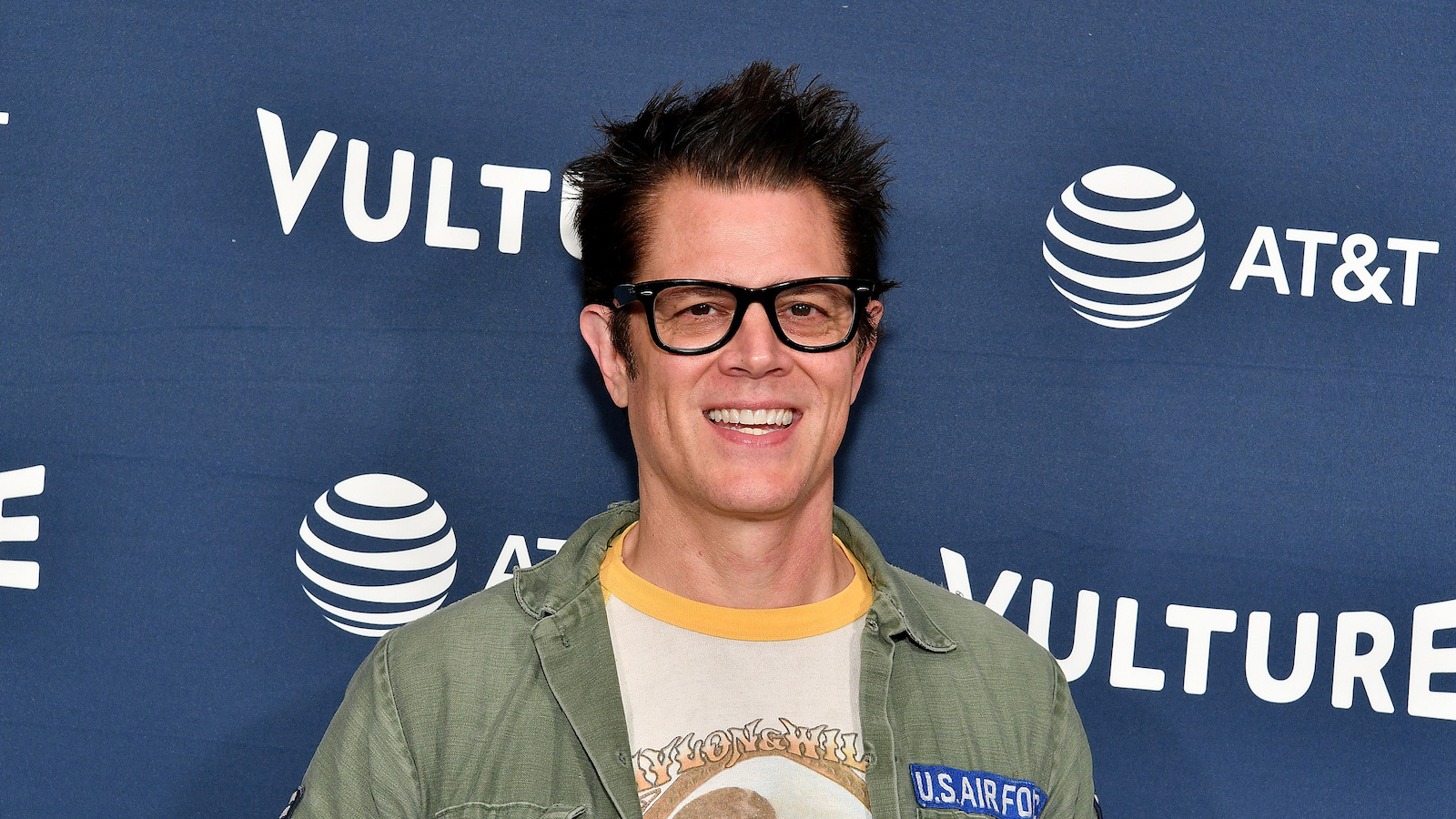 Back in the early 2000s, Jackass was as controversial as it was entertaining. It was picked up by MTV after a bidding war with Comedy Central.

It was apparent early on that Johnny Knoxville and the gang were willing to go where no one had gone before. Jackass: The Movie was a big hit, just like the series. Soon after, two of Johnny’s closest friends, Steve-O and Bam Margera started their own series.

Johnny Knoxville and the gang did return together for the next two movies. Fans are aware that next month, the fourth installment, Jackass Forever, is going to hit theaters, but they may assume it will be the last one.

However, after recent comments from Johnny, that may not be the case. He told Screen Rant, “Well, I mean, if there was another one, I’d do my best to sit behind the camera with Jeff. I, historically, haven’t been that great at that but I would do my best.”

That does sound like good news. A fifth installment may be just what the world needs to get away and watch the cast make fools of themselves for our enjoyment.

Diehard fans definitely noticed a key member missing from the group in Jackass Forever. Bam Margera. The skateboarder has always been a key member. But after issues with substance abuse, he was cut out of the film.

Steve-O made things clear after Bam spoke out against the crew. “Everyone bent over backwards to get you into the movie,” Steve-O said, “and all you had to do was not get loaded. You’ve continued to get loaded; it’s that simple.”

If Bam has always been your favorite, don’t worry, he will still have a cameo in the film. He just won’t be in the main cast. As for Jackass 5, only time will tell.

We can expect to see Steve-O, Johnny, and Wee Man. But as to what else we can expect from the hypothetical installment. We’ll just have to wait for Johnny Knoxville to let us know.

In the meantime, we can look forward to Jackass Forever hitting theaters on February 4. In the movie, special guest appearances from a multitude of friends including Tony Hawk and Machine Gun Kelly have us all hyped.