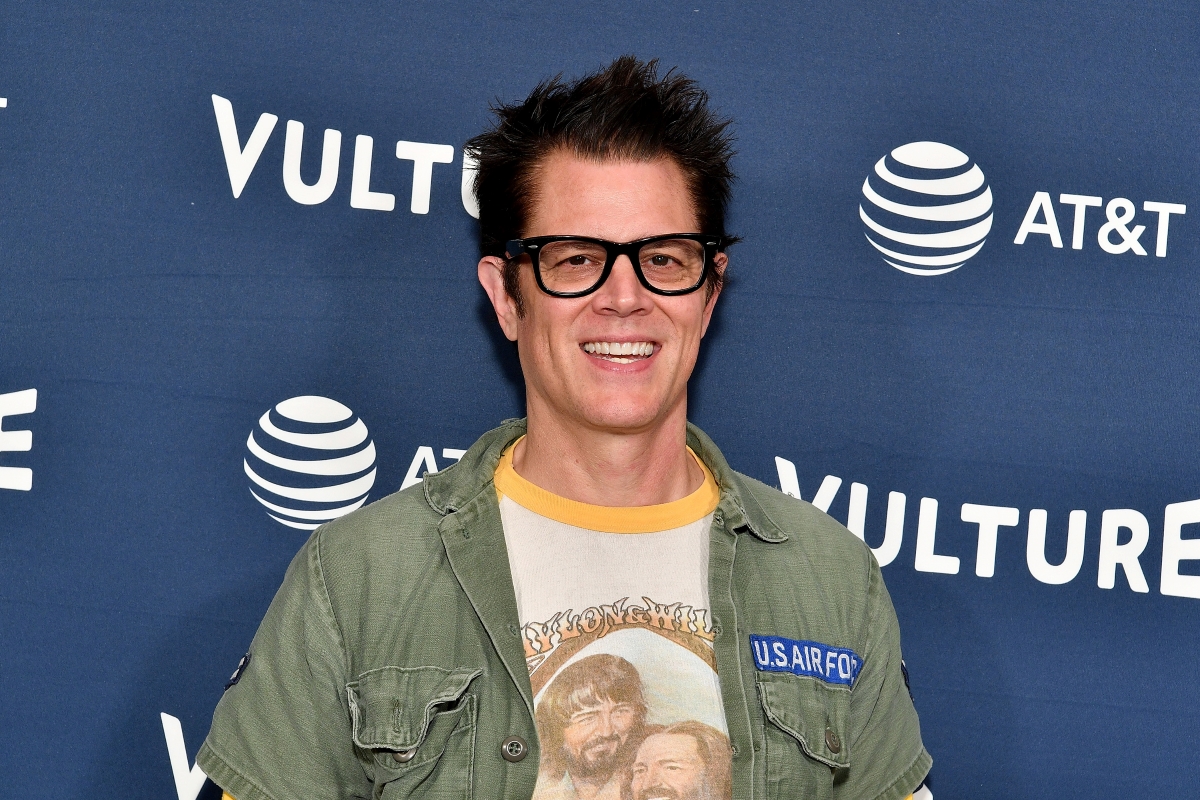 Johnny Knoxville is most known for co-creating and starring in the stunt show Jackass, which premiered in 2000 and aired on MTV. The show, which lasted three seasons, spawned several movies, spin-offs and even a video game as a result of its success. The latest installment in the Jackass series, Jackass Forever will be released on Feb. 4 by Paramount Pictures.

The movie star recently caught up with ComicBook.com alongside director Jeff Tremaine and was asked a couple questions, one of which was if he had any Marvel or DC characters he would like to play.

It’s been over a decade since Ryan Reynolds portrayed the Green Lantern, in a movie that was poorly received critically and commercially. A new series starring Finn Wittrock is under production, set to stream on HBO Max. The new series will portray Wittrock as Guy Gardner, one of several Green Lanterns to feature in the show.

Knoxville’s Jackass Forever will feature the cast from the previous films and a ton of celebrity guest stars, including: Tony Hawk Machine Gun Kelly, Eric André, Tyler, the Creator and more. The synopsis for the show reads: “Celebrating the joy of being back together with your best friends and a perfectly executed shot to the dingdong, the original jackass crew return for another round of hilarious, wildly absurd, and often dangerous displays of comedy with a little help from some exciting new cast.”