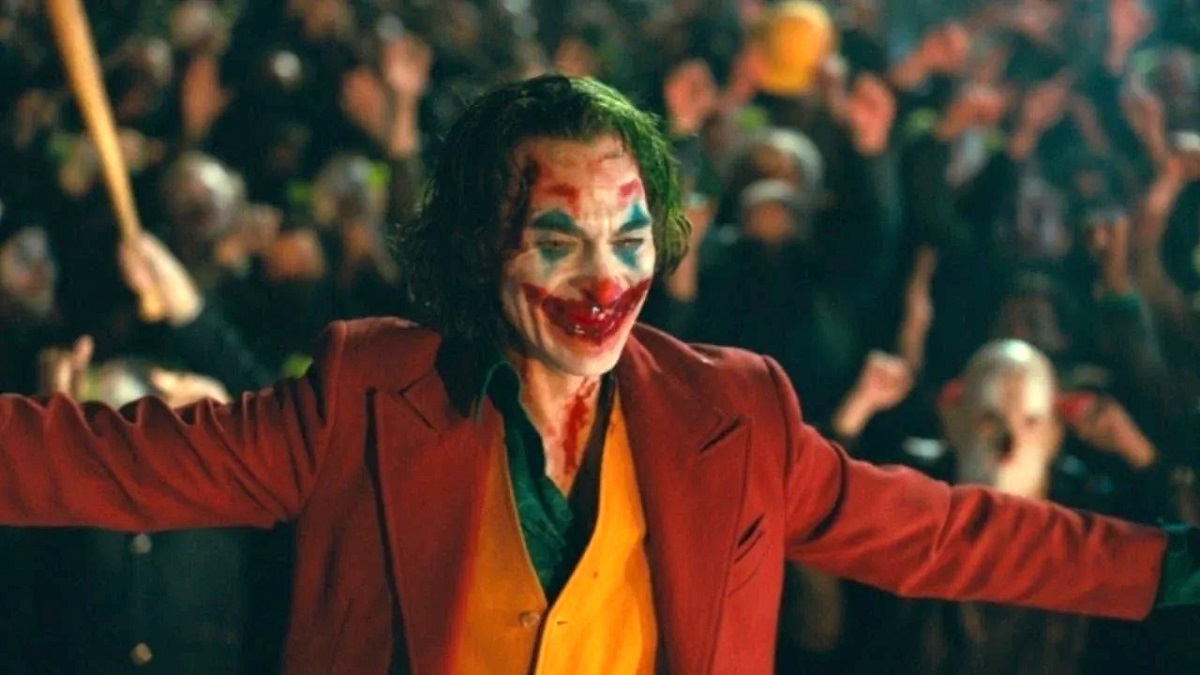 Under most circumstances, a comic book adaptation that was made for less than $60 million dollars and went on to earn over a billion at the box office, become the most profitable superhero movie in history, and won two Academy Awards from 11 nominations would be guaranteed to launch a money-spinning franchise, but Joker wasn’t your average tale of costumed crimefighters.

An R-rated psychological thriller and exploration of mental health smuggled into theaters in disguise as a DC Films production, director Todd Phillips faced pushback from Warner Bros. every step of the way, only to deliver what was one of 2019’s most talked-about blockbusters. There’s really no need for a sequel, but those rumors have never gone away.

The latest slice of scuttlebutt comes from Matthew Belloni at Puck, who claims that Phillips is “getting pretty close on a Joker sequel”, which will almost certainly happen should the filmmaker accept that advisory role at the company he’s reportedly been offered.

However, one thing nobody seems to be considering is what the fans think, and a lot of them don’t seem too interested in seeing Joaquin Phoenix’s Arthur Fleck again.

There’s plenty of other DC content to be mined for cinematic inspiration without returning to the Joker well, and Barry Keoghan’s Clown Prince of Crime has already been introduced in The Batman, so it’s not as if we’ll be facing a drought of maniacal clown content. The numbers don’t lie, though, and new CEO David Zaslav has already shown himself to be very numbers-driven.