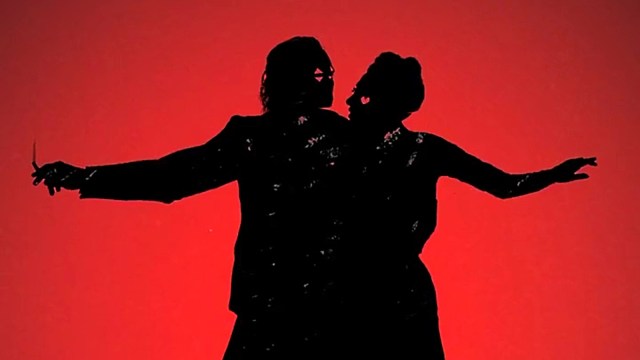 Say goodbye to that iconic staircase in the Bronx that the Clown Prince of Crime likes to dance on, because the upcoming DC film Joker: Folie á Deux will be shooting in California, due to tax credits, and the film will also boast a budget of nearly $100 million.

Joker: Folie á Deux has a reported production budget of $98.7 million, and is expected to receive an estimated $12.6 million in tax credits by filming in The Golden State, Deadline reported.

That is a budget that represents nearly double that of the 2019 original film, with the Todd Phillips-directed Joker having a budget of only $55 million, according to Box Office Mojo.

Joaquin Phoenix won an Oscar for portraying the mentally-troubled stand-up comedian Arthur Fleck in the first movie, which was acclaimed for the filmmaking craft on display, such as its Academy Award-nominated cinematography by Lawrence Sher. Phoenix wasn’t the only one to take home a golden statue, either, since the film also won the Academy Award for best original score for composer Hildur Guðnadóttir’s haunting music.

What we know so far about Folie á Deux is that it will once again star Phoenix as the titular Joker, and is adding the talents of pop star and actor Lady Gaga in an as-of-yet unnamed role. The current rumor is that Gaga, who picked up an Oscar for best original song for 2018’s “Shallow” from A Star is Born, a film for which she also garnered an acting nom, will play Harley Quinn, Joker’s psychiatrist-turned-partner-in-crime. Other rumors include that the movie will be a musical, and take place entirely in Arkham State Hospital.

The fact that Folie á Deux is filming in California would certainly seem to add some credibility to the rumor that the film takes place entirely in a mental asylum, since such a setting can be easily achieved in a movie studio. However, it’s also entirely possible they will simply recreate exterior scenes on the streets of Gotham City on other, exterior movie sets in Tinsel Town.

In a statement of thanks to the California Film Commission’s Film and Television Tax Credit Program, writer-director Phillips lauded Los Angeles for having “more resources” for making films than any other city.

“Having spent the last several years filming in iconic locales here in the U.S. and around the globe, I’m looking forward to returning to work in the place I call home and to serving the state by bringing a project of this scope to California.”

Folie á Deux is expected to hit theaters on October 4, 2024.