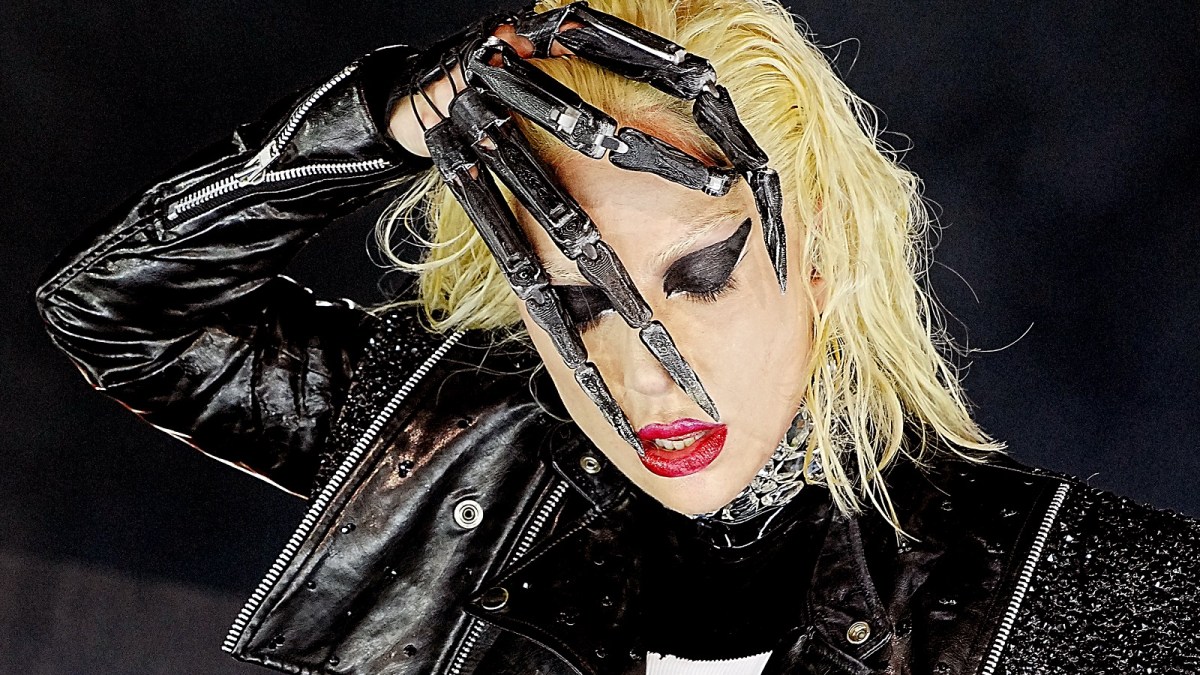 If you’d have told somebody as recently as a few years ago that Joaquin Phoenix and Lady Gaga would be co-starring in the R-rated sequel to a Joker spinoff untethered to the rest of the live-action DC universe that earned upwards of a billion dollars at the box office, there’s a high chance you’d have been laughed out of the building.

And yet, that’s exactly where we find ourselves, with production on Todd Phillips’ second installment Folie à Deux officially underway. The filmmaker shared the first image of Phoenix back in character as Arthur Fleck on the very first day of production, but it didn’t take long before the Little Monsters came out in force to demand a glimpse of their iconic leader.

Unfortunately, Phillips dropped some bad news for those who can’t wait to go gaga for Gaga, after revealing on Instagram that she isn’t even going to be on set until after the new year begins. That means no matter how many official glimpses or surreptitious set photos emerge between now and January 1, precisely none of them are going to feature the Academy Award winner.

It was a wise move for the director to get ahead of the game and unveil a high-quality still of Phoenix embarking upon the first sequel of his career, but he’s going to be find himself under increasing pressure from Gaga stans to drop the maiden glimpse of the singer and actress’ Harley Quinn.

A fever dream musical operating as the follow-up to a dark psychological thriller adapted from a comic book sounds suitably nuts, but the biggest question surrounding Joker: Folie à Deux without a shadow of a doubt is whether it can recapture the magic that made its predecessor an all-conquering phenomenon on a critical, commercial, and pop culture scale.